Your House on Wheels 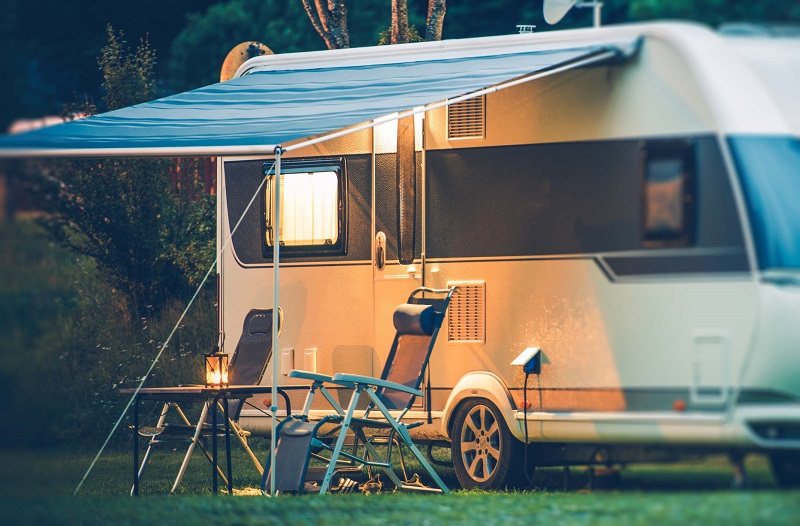 One of the stereotypes that people have about the Dutch is that they are stingy or cheap. But in actual fact that is not true.

The Dutch are among the most generous people in the world when it comes to good causes. In the so-called World giving index, the Dutch rank #7 in the world, while Belgium ranks only #50 (source: Charities Aid Foundation). So, to put the record straight, the Dutch are not stingy or cheap. When there is a national disaster in some part of the world due to an earthquake or violent hurricane, the Dutch – compared to for instance the Belgians –  donate twice to three times as much for this (or any other) good cause.

The Dutch, however, are economical. That’s why shops like HEMA, Zeeman, and Blokker are popular here.

What does this have to do with this issue’s theme of ‘housing’? Well, the author want to talk about a very popular pastime of the Dutch, namely going on holiday with the caravan…