What’s the Role of a Dutch Manager in the Office? 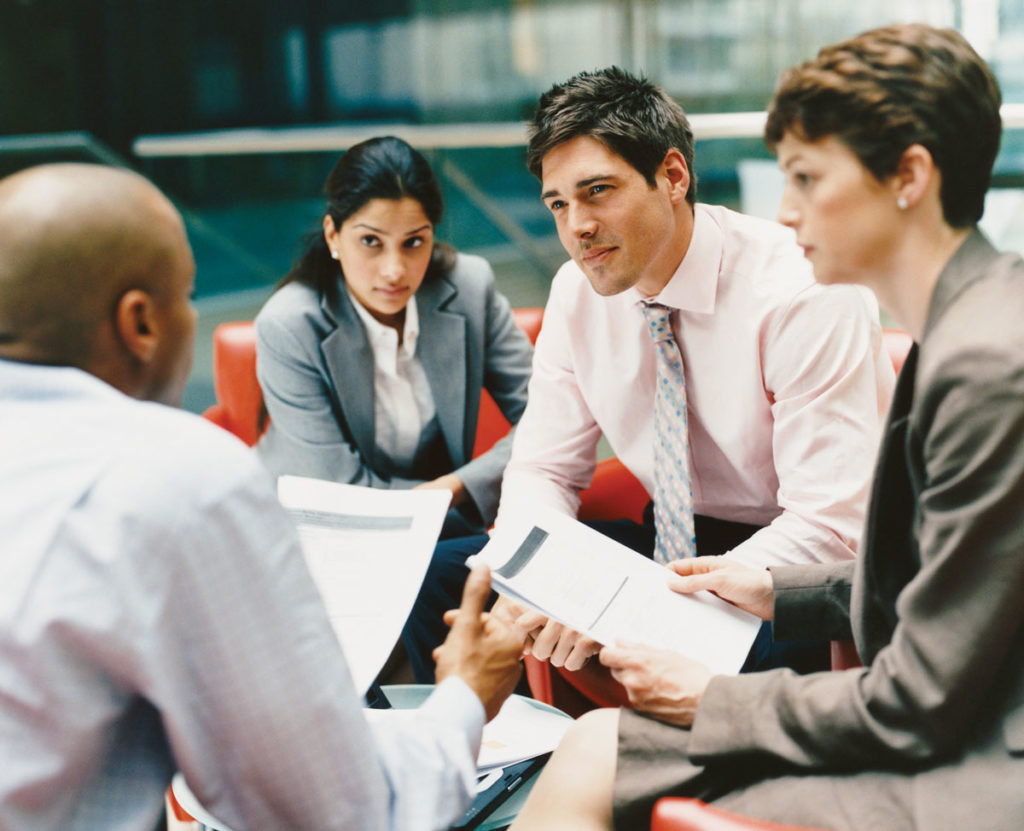 I like the saying an ex-colleague introduced me to: “We all do the same things, just differently”. In other words, we all eat, drink and sleep, but what we eat, when we eat, how we eat, and even why we eat is culturally determined.

This is also true when it comes to the managing of people in organizations and matters like leadership.

This is because, in the eyes of the subordinate, his boss is not really the boss. His boss simply does a different kind of different work and certainly shouldn’t think he’s the boss.

And since every Dutchman has an opinion, even if they don’t have one, the subordinate will want to know why his boss wants him to do something and whether this should be discussed or not – in case he might actually have an opinion. In other words, consultative management. As the case may be, initiated and demanded by the subordinate.By