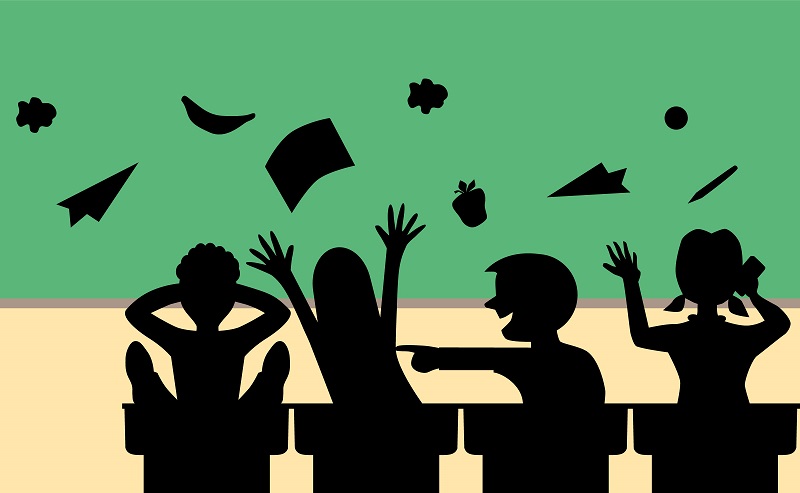 First Impressions of an Indian Mother in the Netherlands

I silently mused at the contrast that they were faced with, while they continued telling me of how here in their public school in The Hague, kids played online games on their tablets while the teacher wasn’t looking, switching quickly to their work when she returned. The other day, they were given the choice whether or not to watch a 45-second video and write on a printed sheet: their name, the date, the title of the video, the duration of the video and a sentence about what they had learnt. Back in India, we were juggling playtime, bath and dinner with sheets of math homework every evening.

Though I had anticipated that it would be different for them here, it surprised and amused me that they would prefer what was familiar to what was seemingly easier. How early on is culture so deeply embedded in us! The kids were, so far, used to a hierarchical culture, where the teachers had almost complete control over their classes, determining their pupils’ workload and demanding discipline and an ample attention span. Those that transgressed were invariably punished – either with a telling off, or in the worst case, with a note to the parents or a visit to the principal. Here, the kids found that the teachers lacked authority, while what they were witnessing was the egalitarian character of the Dutch, and the expectation that individuals take responsibility for themselves.