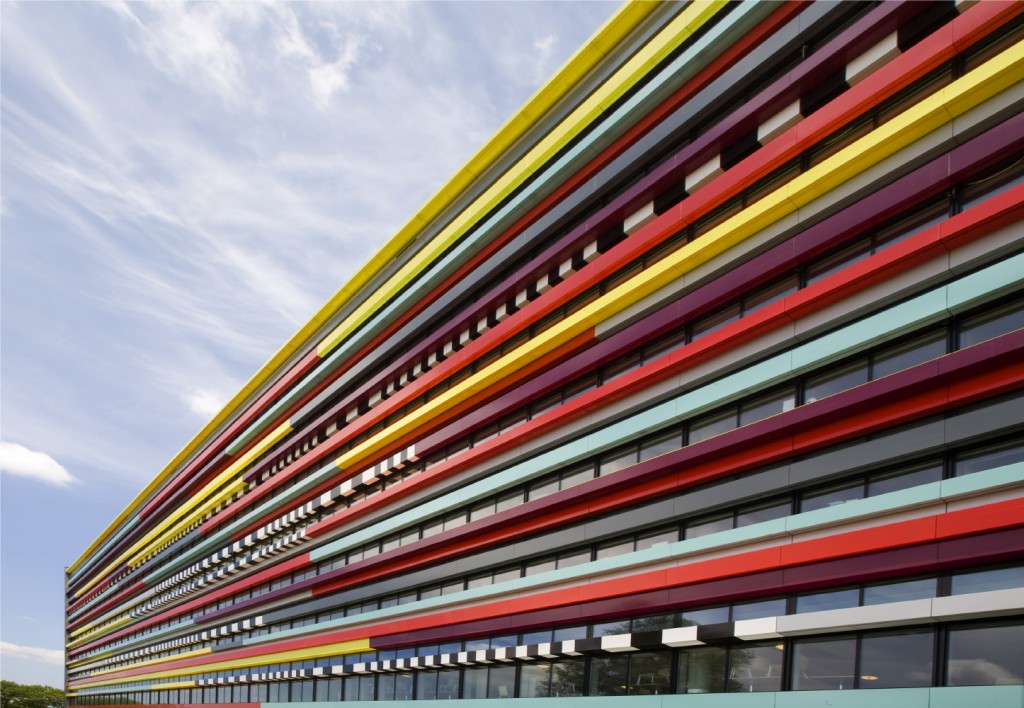 Until approximately ten years ago, higher education in the Netherlands was a treasure that was reserved for those who spoke the language of this country. This is no longer the case. More and more education institutions are offering English-language higher education; currently, in excess of 1,500 courses are on offer that cover just about everything from arts to sciences, and particularly the English-language master’s degree courses are impressive.

Despite its modest size and a population of a mere 16.7 million, the Netherlands still leads the continent in its offer of English-language higher education, surpassing large nations such as Germany and France. Students from all across the world are coming to the Netherlands to pursue a higher education. In fact, at most of the technical universities here, the majority of Ph.D. candidates comes from very far away.
Yet, the expatriates already here seem barely to have discovered the opportunities living in this country offers. Pursuing a(n additional) degree is an excellent way for dependents to enrich their stay here – if they have time on their hands and are unable (or not permitted) to find employment. Particularly now that this can be done in English. Those who have a bachelor’s degree and who would like to expand upon their education have come to the right place, because the Dutch universities have a tradition of offering master’s programs created as a follow-up to the bachelor’s programs. Something that really goes without saying, as this is what employers are looking for.

But Do the Students Get Value for Their Money?

All EU member states have come together to agree on how to guarantee quality education. In order to be accredited, the educational institutions must go through a rigorous check by an independent organization of experts. To this purpose, the Netherlands works together with the Flemish part of Belgium. Together, they have founded the NVAO (Dutch Flemish Accreditation Organization), an independent organization that monitors the educational programs and that revokes accreditation should the quality of a program turn out to be sub-standard. The NVAO issues binding advice for immediate improvement and if this is not carried out, the Minister of Education, Culture and Sciences becomes involved. The system works perfectly: Dutch educational institutes can always be found in the top-100 of the international university rating lists.
Even without these measures, the Netherlands would see itself obligated to invest in higher education; the national economy is not based on international price competition, but on delivering high-quality products and services that are worth their – sometimes steep – prices. And in order to do this, it needs educated professionals.
Over the past decades, the number of students pursuing a higher education has grown quickly. It is approaching a total of 600,000 – quite impressive, given a population of 16.7 million – and is expected to continue to increase. Approximately 350,000 students attend the universities of applied sciences, while approximately 250,000 go to the research universities. As do the other EU-states, the Netherlands intends to remain a so-called knowledge society – and in order to achieve this, it must continue to make full use of the talent on offer.

Contrary to countries such as the US or UK, the Netherlands offers two types of higher education: there are 13 (research) universities as well as dozens of universities of applied sciences. This distinction has to do with focus and tradition.

The first university in the Netherlands – the University of Leiden – was established in 1575 on the instigation of William of Orange, leader of the fight for independence at that time and founder of the House of Orange of the Netherlands. It was established to reward the brave city for its resistance of the Spanish army that had beleaguered it from 1573-1574. The university was meant to become a bastion of intelligentsia in the intellectual war between the protestant part of the Netherlands and the catholic countries that were still being ruled by King Philip II of Spain. More universities were founded during the half century that followed 1575, while the current universities of Utrecht, Amsterdam and Groningen go back to the 17th century.
The polemic aspect of the days of William of Orange has long since disappeared and the 13 Dutch universities have all developed into important centers for practicing the sciences. Three of them – Delft, Enschede and Eindhoven – focus on technology. The other ten have important science faculties, but are not as developed in the technological fields.

Focused as they were on the application of sciences, the development of theories, and on research, the Dutch universities were not able to meet the demand for practical training posed by the founding fathers of the Dutch industrialization and modernization of society during the final quarter of the 19th century. Which is why they created their own educational programs that were not aimed at educating scientists, but rather at fostering professionals who could stand their own in the design department of shipping wharfs, or who could lead companies – after having followed a program aimed at obtaining the relevant experience. This led to the establishment of the universities of applied sciences – known as hogescholen in Dutch. And these universities of applied sciences remain true to their tradition; they have strong ties with the industries and government institutions that are of relevance to them. A practical training program is always part of the curriculum as the graduates will have to prove themselves in practical situations.
These programs last four years and the graduates are awarded a bachelor’s degree. Many of them go on to obtain a professional master’s degree, which are on offer at more and more universities of applied sciences.
A bachelor’s degree obtained at a university of applied sciences is not worth more or less than a bachelor’s degree obtained at a research university; it is merely different.

If you register at a university (of applied sciences), you will find yourself faced with the challenge to develop your own views on what you are studying. The Dutch educational institutes aim to stimulate the creativity and curiosity of their students. The exams have not been created to allow the students to reproduce what they have learned, but rather to demonstrate their insight into the material they have learned.
This makes higher education in the Netherlands very attractive to those who have the time and ambition to pursue their intellectual passion or to expand upon their knowledge. It is always worth your while to check the intellectual menu to see what is on offer. And if you are worried about the fees, don’t be. On a global scale, the tuition fees here are very acceptable, certainly if you take into account what you get in return.

Just about anything you would like to know more about when it comes to higher education in the Netherlands can be found on www.studyinholland.nl 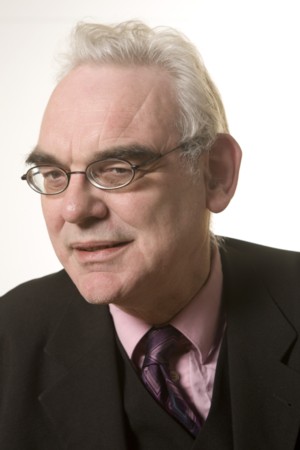