There’s no such thing as Organizing Festivals for dummies 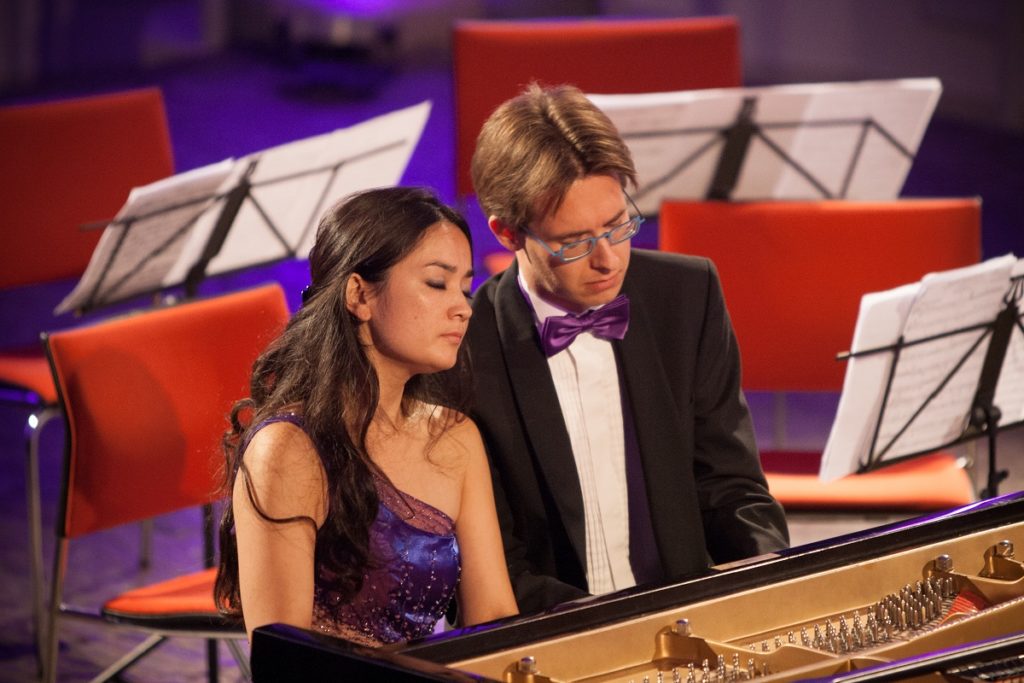 With events at historical sites, the Pianoduo Festival Amsterdam touches the soul of the old city center of Amsterdam in October for the seventh time. Artistic directors Lestari Scholtes and Gwylim Janssens, also known as the Scholtes & Janssens Piano duo, are proud about the success of the festival and look forward to an even better edition than last year’s.

Lestari and Gwylim founded the festival seven years ago with the idea to provide the Netherlands more piano duo music. “In the Netherlands, concert programming for piano duo music was a bit conservative”, says Gwylim. Today, the festival is one the leading European venues for international piano duos. “We program the well-known classics, like Milhaud’s Scaramouche, Ravel’s La Valse or Schubert’s Fantasy. However, we are successfully providing stage for a lot more artistic possibilities than the classics. The piano duo genre has much to offer,” adds Lestari. It is one reason why renowned duo’s from as far as China and Argentina love to perform at the festival. And not only once, a few have made their Dutch debut during the festival; and return for more. 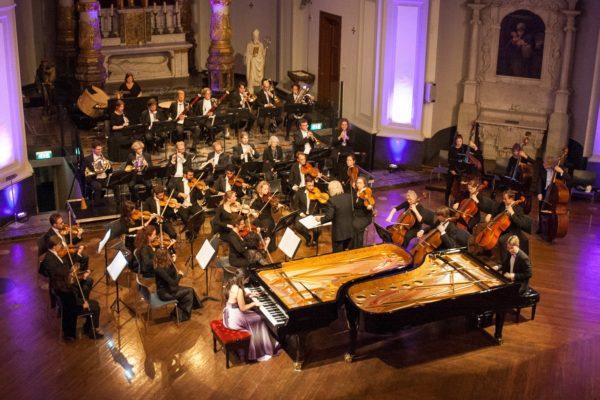 That the festival would become so successful, was not something that Lestari and Gwylim had expected. “Actually, we didn’t know what to expect. We did know that if we could stay on track for five years, we would have done a pretty good job. However, we had no idea what those seven years could look like,” says Gwylim.

“We always aim for the highest possible level”, continues Lestari. “We both were eager to make this a success. It had to be of high quality and interesting for a broad audience, of course.” Lestari is also the artistic director for the famous and three weeklong Canal Festival that features more than 300 performances throughout the city. It makes her one of the most ambitious young artistic leaders in the City as well as a celebrated performer. She and Gwylim have performed throughout the world, including at Carnegie Hall in New York.

This year the festival theme is ‘All roads lead to Bach’. Scholtes & Janssens will open the festival together with the Wiener Kammersymphonie, featuring two of Bach’s chorales arranged for piano four hands by the Hungarian composer Kurtag and the Concertos for two pianos and BWV 1060 and 1061. The Wiener Kammersymphonie will also perform Bach-inspired works by Mozart and Von Webern. Then five days full of concerts with classical music as well as jazz, lectures, workshops, Q&As, club nights and more. “One highlight is the beautiful Canto Ostinato,” announces Gwylim. Lestari: “Dream away on the meditative sounds of Simeon ten Holt with Rondane Quartet playing on not one, not two, but no fewer than four concert grand pianos.” During this lounge concert, the venue, De Duif, will be transformed into a dreamy world, full of beautiful, atmospheric lighting and the most beautiful music by Ten Holt.

And imagine yourself in Spain during a night full of tapas and jazz. Gwylim cannot wait to see the visitors immerge into the kaleidoscope of colors and swinging rhythms of two of Spain’s biggest jazz piano talents, Daahoud Salim and Xavi Torres. “Two players who will surely challenge each other on stage, with their mix of their own sound, classical music and jazz. Their music pared with Spanish tapas and wines!”