The Dutch Team: A Wheelbarrow of Frogs? 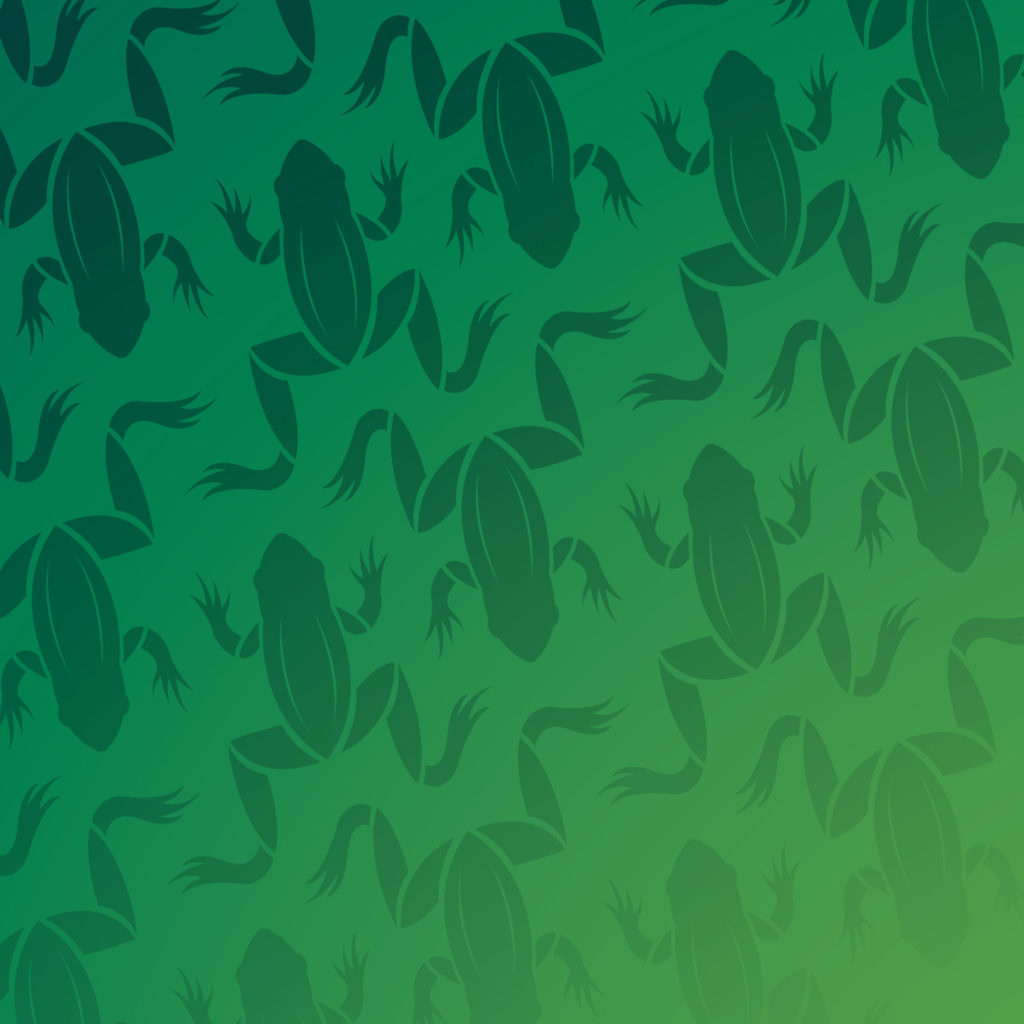 A German friend of mine came to work for a car company in the Netherlands. She was to head a relatively small production unit and expected that it would be fairly easy to manage this team of around 15 employees. To her frustration, however, it proved to be much harder than she thought. It seemed to her as if the employees were frequently doing other things than had been planned. During team meetings, they would discuss the progress made and the way forward. Every time, all appeared clear and fine and they would agree on how to go from there. However, once the meeting was over, everyone would go off in different directions, often carrying out activities that had not or barely been discussed, let alone agreed upon. As a consequence, my friend felt as if her employees were not delivering the promised results. To her, the team felt like the well-known wheelbarrow full of frogs: the frogs were continuously jumping off left and right and it felt impossible to handle this team!