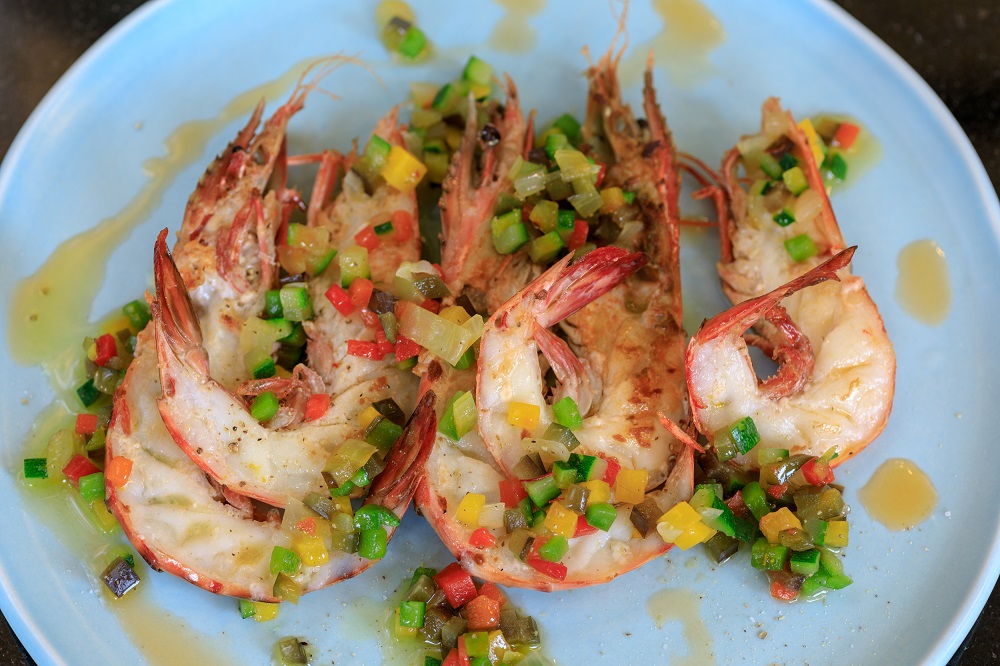 The owner of this fine culinary ‘hotspot’ is Mister Modest, Marcel van der Kleijn. First, he founded Restaurant Callas (one Michelin star), then he opened a sympathetic outlet on the Denneweg, now called Oogst (harvest), where Michelin awarded him the coveted red BiB. This is ‘value-for-money’ recognition, awarded to fine cooking at a moderate price. The norm is a three-course meal at €37.50.

Following the success of both Callas and Oogst, Marcel opened a large BBQ & Grill Café-Restaurant at Buitenhof 39. B.I.T. serves great food at excellent prices. And to top off his imperium, Marcel has now opened Tapisco on Kneuterdijk. This may just be the most interesting of all his restaurants. Tapisco serves food and wine from only Spain and Portugal. The name stems from Tapas (Tap) and Petiscos (isco) – both meaning ‘small bites’. Even though Tapisco has only just opened, Michelin came by straight away and awarded also this restaurant the all-important red BiB. Should this not ring a bell, BiB is short for Bibendum; Michelin’s mascot – a human figure made of tyres. With one Michelin star and two red BiBs, Marcel is the most important Chef in the city. 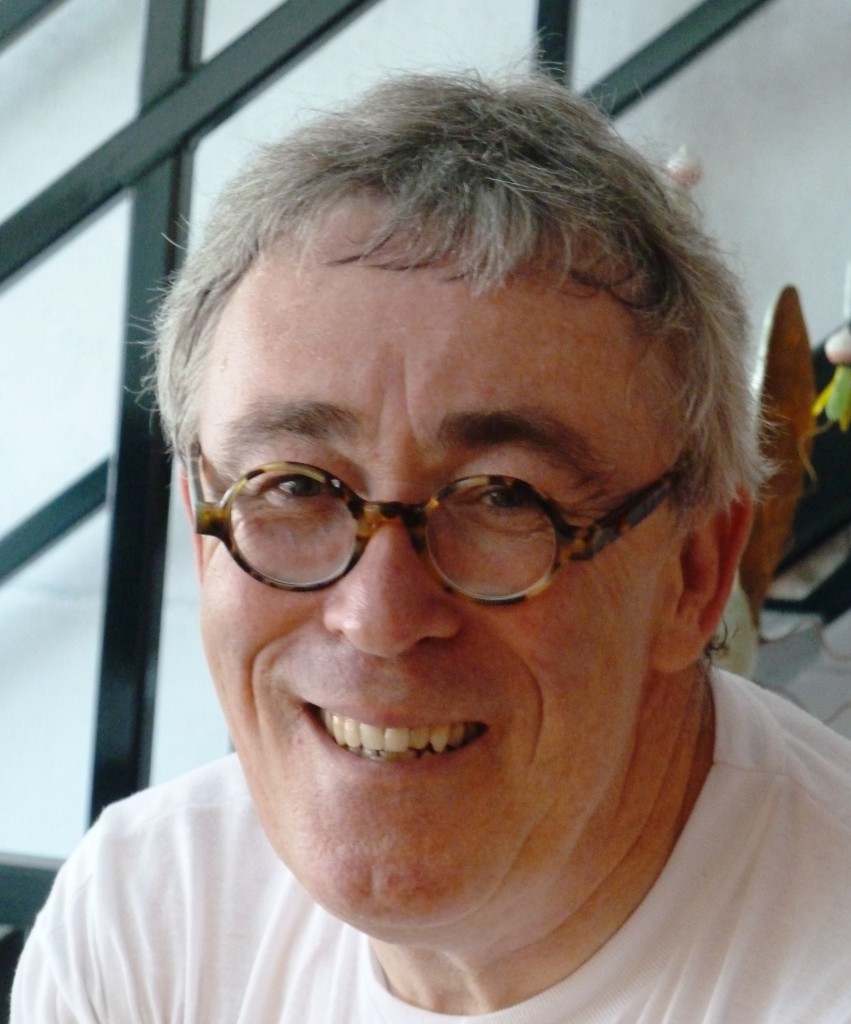