Snapshots Behind the Scenes of Dutch Offices 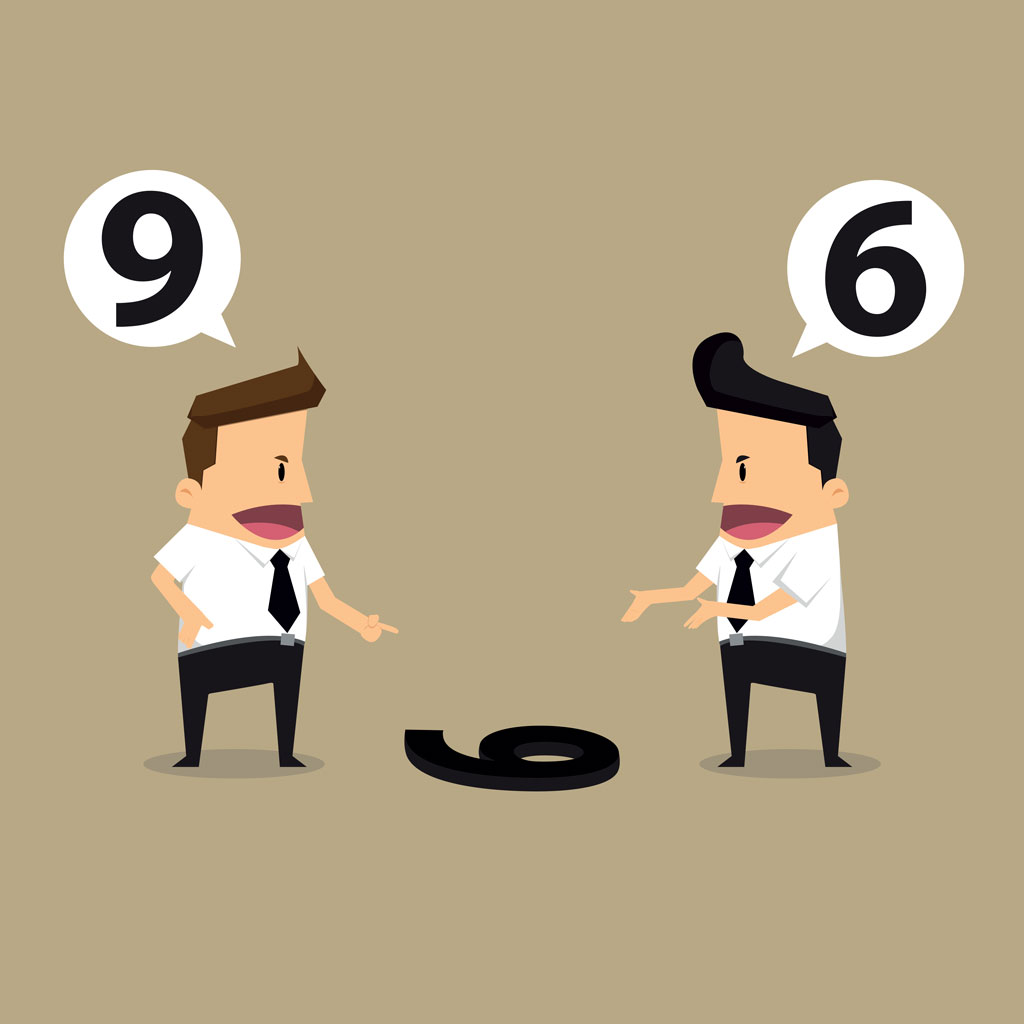 I came to the Netherlands to work with a comedy theater: Boom Chicago. Some of my favorite shows were the corporate events we’d do for big Dutch companies. That’s where I gained my insight into Dutch business. My experience can be summed up by a quote I once heard from a consultant: “For most cultures, a decision is the end of the discussion. For the Dutch it’s the beginning.”

There are countries where business people will agree on an idea and do it (like the UK). There are countries where they’ll agree on an idea, and then not do it (let’s say Greece). And then there’s the Netherlands, where they will not agree on idea, then they’ll debate the idea until they unanimously agree. Then the next day they’ll change their minds and do something completely different.

Here’s an example of a show I did for the Dutch office of a major fashion label. I shouldn’t tell you their name, but they rhyme with Schmugo Schmoss. Apparently, there were rumors that the office might be closing, and everyone’s jobs were at risk. Luckily, the rumors were not true, and we were hired for the Christmas party, where the good news would be given. We proposed to let the boss give the news, but he disagreed. We proposed that we give the good news, and he agreed. The next day, he changed his mind. Here was his new idea: Since we were Americans, he wanted us to pose as upper management from their New York office, address the bad rumors, and then give the good news. We said yes.

When we showed up to do the show, the idea had changed again. The boss did introduce us as upper management from New York. We said hi. Then he lied to his entire staff and said “You’re all being laid off”. We had to cut in and say “It’s a joke!” and then we had to do a comedy show. Dear reader, if you can think of a worse way to start a comedy show, please insert that image here. (For example, he could have yelled “Fire!” Or he could have actually lit the audience on fire.) The audience hated us. But the boss seemed genuinely happy.

There’s a certain passion I’ve encountered in Dutch business meetings: a passion for negativity. American meetings will sometimes end with a compromise, like “let’s agree to disagree”. Dutch meetings are more like “Let’s disagree to agree”. Your idea must be debated. In fact, an idea must be dismissed, before it can be considered properly. One of the most negative offices I’ve encountered is the headquarters of Greenpeace, in Amsterdam. We were hired to teach a workshop on teamwork, encouraging employees to think in terms of “Yes” and “Yes, and…”. As soon as we started the workshop, everyone’s first instinct was “No, but” or “Yes, but why?” One of the Greenpeace team had the realization that the word “No” is embedded in their culture: No Nukes, No Drilling, No Whaling. “And when someone has a new idea, say ‘save the forests’, our instinctive reaction is ‘No’.”

So we worked with Greenpeace on non-verbal communication, where they had to say “Yes”. We gave them 10 seconds to act out different shapes, like a shoe or a coffee machine. It was going well. Until we divided them into two groups and gave them challenges like ‘Zoo’ and ‘Pirate Ship’. One group acted out a pirate ship quite quickly. But the other group just couldn’t get it going. It came down to the last few seconds, “3,2,1…” and – collectively – the second group looked at each other, looked at the other group, and then yelled “ARRRGH” and took over their ship. While it wasn’t exactly what we were looking for, it was technically an excellent example of pirate behavior. And it was all the more perfect, because it was Greenpeace – the sailors of the Rainbow Warrior.

And then there was the show we did for NATO. Every six months, a NATO country gets to host a meeting of Defense Ministers, and this time it was the Netherlands. The Dutch Defense Chief picked Boom Chicago to provide the entertainment. We proposed some ideas, and he shot them down (pun intended). Then we proposed different ideas until everyone agreed. And then we got the call that he wanted something different: he wanted us to do the Osama bin Laden sketch. The year was 2005, when Osama bin Laden was at large and releasing many a video. We had a comedy sketch featuring Osama making a dating video and failing miserably. The Dutch Defense Chief saw the sketch at our theater and loved it. He insisted we do it at the NATO meeting.

We started out with some interactive comedy for NATO, and it was going quite well. Then the face of Osama bin Laden came up on the screen, saying “I will kill you, I will kill you”, until it was revealed he was making a dating video. The audience sat in stunned silence as we finished the sketch, took a break, and started over for the second half. We ended up winning them back, but we had to work like hell. In retrospect, I have to give credit to the Dutch Defense Chief for daring to make such a provocative joke. He was willing to gamble that – four years after 9/11 – NATO was ready to laugh at Osama bin Laden. The gamble didn’t pay off. But at least it proved a Dutch pattern: that we disagreed on a plan, then agreed on a plan, and then did something totally different. 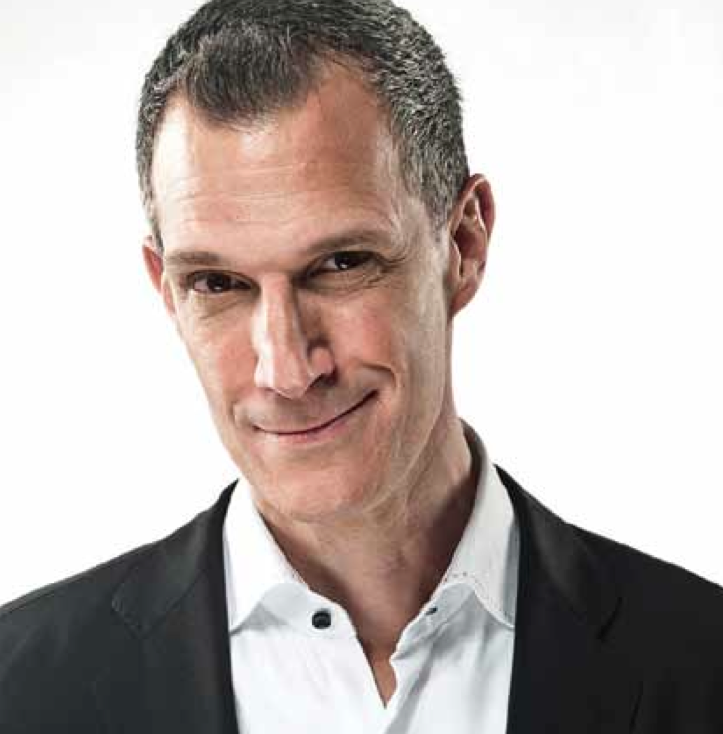