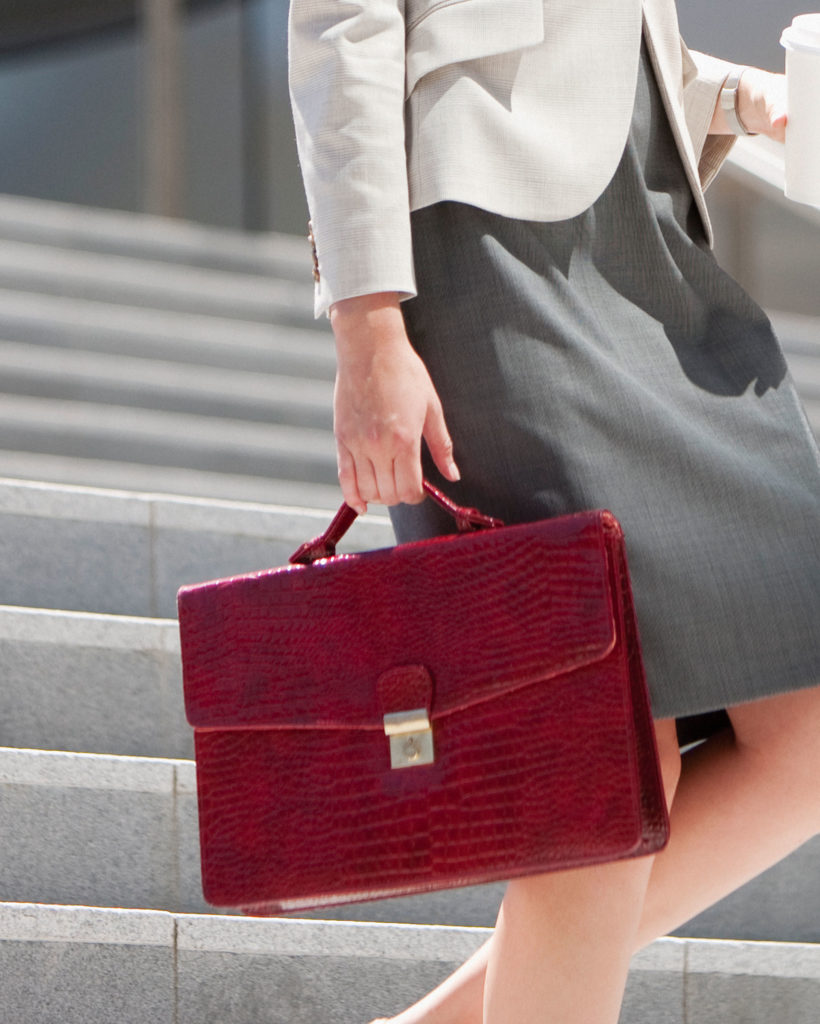 This higher score on hierarchy in Belgium also implies that there is more respect for older bosses. In other words, people respect people with gray (or no) hair more than they do younger bosses. One fine day when I was in Belgium, I saw a young bank employee asking his much older boss if he would allow him to carry his briefcase. I watched with awe how the older boss strode along empty-handed, accompanied by this younger man, who was toting his briefcase for him.

This would never happen in Holland.”