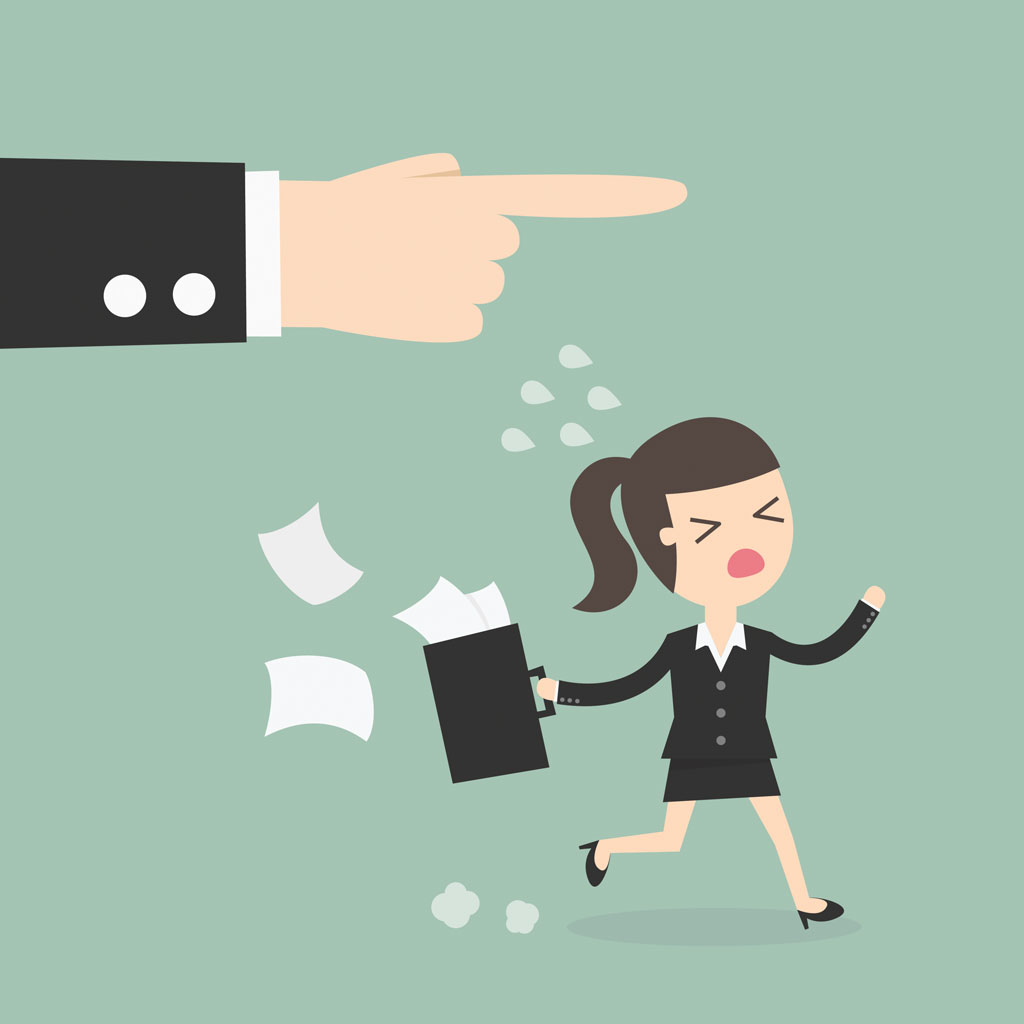 To the delight of employees and to the dismay of some employers, there are few countries where employees enjoy as much protection against dismissal as they do in the Netherlands. The flipside of this is that employers are very careful about hiring and firing and try to find loopholes by means of temp contracts – for this reason, the law on temporary contracts and dismissal has been subject to change.

In this article, a short overview of the rules and regulations governing this subject.