New Alimony Law as an Emancipation Tool for Women? 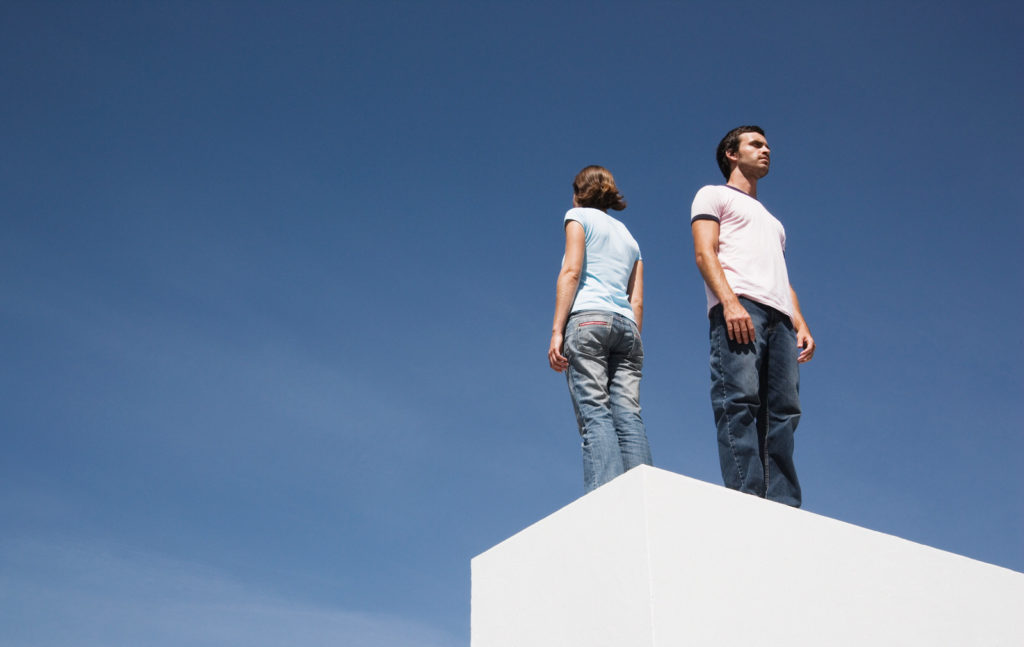 An argument that is often heard is that this change reflects the emancipation of women, and the fact that marriage can no longer be considered a life insurance. The statistics do not support this argument, however; in most situations there is hardly enough paying capacity to pay child support and therefore no paying capacity at all to pay spousal support. Taking into account the fact that one out of three marriages breaks down, this means that there already are a lot of divorced women who have to support themselves, even under the old law. The new law will certainly have more of an impact on wealthier couples.

Read the full article in The XPat Journal Summer 2019 Issue