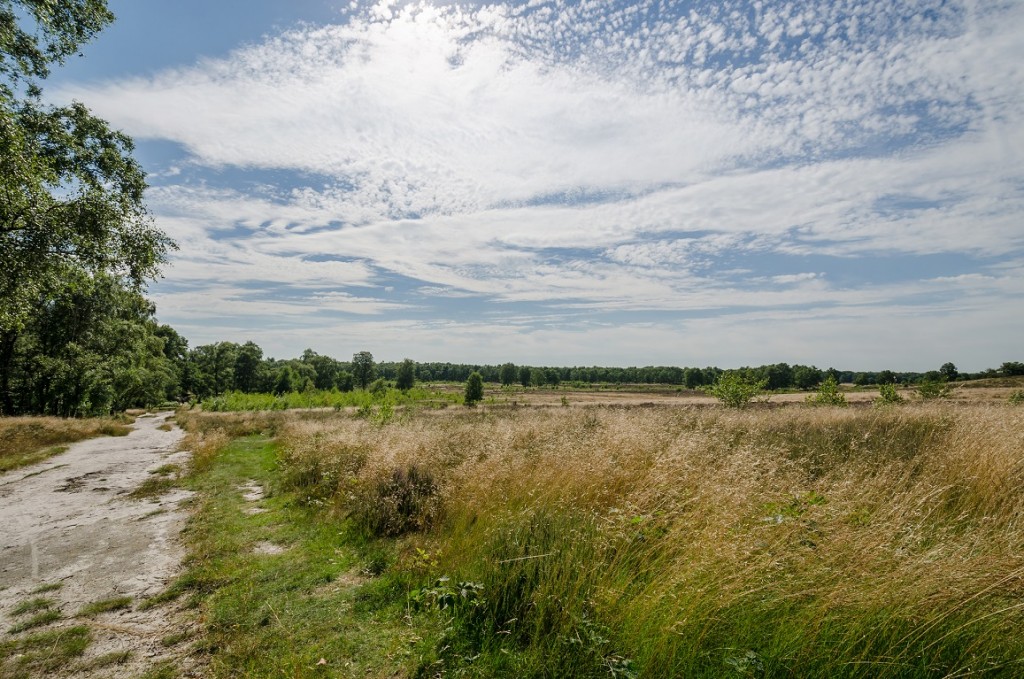 Ask anyone if they know of a big park in the Netherlands, and they are sure to come up with De Hoge Veluwe National Park. However, another park that is at least equally as deserving in fame is de National Park Maasduinen in the northern part of Limburg – just 34 kilometers southeast of Nijmegen.

The park measures 4,500 hectares and is flanked by several picturesque villages. As it runs a length of approximately 25 kilometers, there are several entry points to the park, many of which are located in the villages themselves, or along the route.

While you are walking along the park’s paths, allow yourself to forget for a moment where you are as you take in the wide vista of the lake, framed by trees and surrounded by nothing but the sounds of nature: as you relax you might imagine yourself in Yosemite (minus the mountains) or some other faraway place. Maasduinen National Park only officially opened in 1998, and therefore it would appear that, as yet, very few people know about it – which means that you could pass an entire day enjoying the peace and quiet of this area relatively undisturbed.