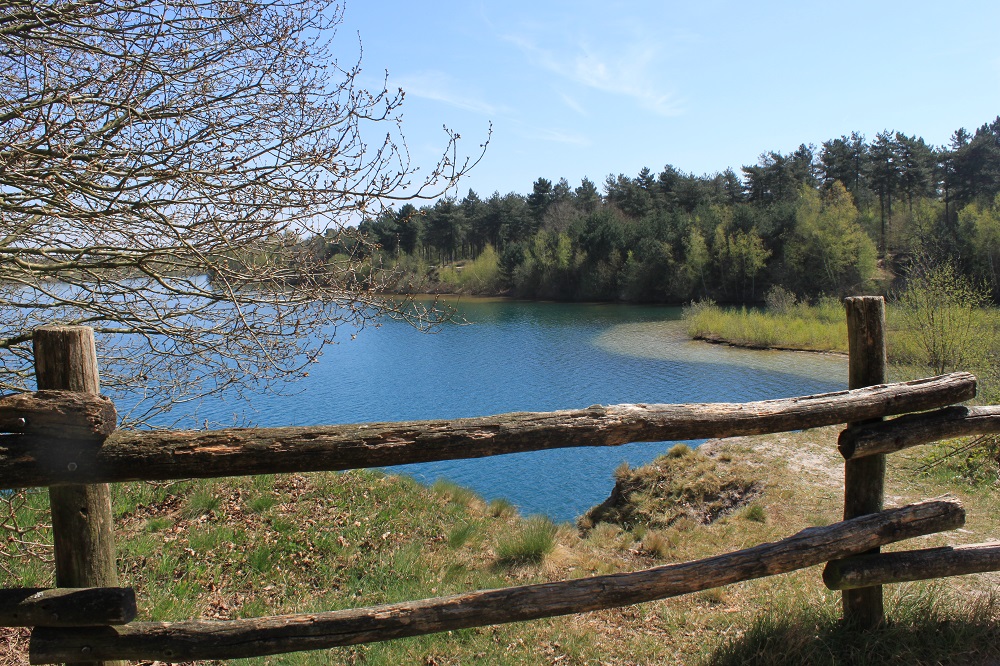 As Far as a Cannonball Would Travel

Ask anyone if they know of a big park in the Netherlands, and they are sure to come up with De Hoge Veluwe National Park. However, another park that is at least equally as deserving in fame is de National Park Maasduinen in the northern part of Limburg – just 34 kilometers southeast of Nijmegen.

The park measures 4,500 hectares and is flanked by several picturesque villages. As it runs a length of approximately 25 kilometers, there are several entry points to the park, many of which are located in the villages themselves, or along the route.

As befits a park, Maasduinen has its own version of the Big Five and your chances of running into a woolly mammoth – to be honest, these are Scottish Highland cattle, but if you are caught unawares by them as you make your way through a deserted part of the park, they grow in size exponentially as they approach you – a long-horned Dutch land goat, a herd of sheep with their shepherdess, or a flock of geese, are quite real. While there are also beavers, foxes, roe deer, bats, badgers, weasels and whole lot more. And don’t forget the ‘Little Five’ on land – which includes snakes, toads and lizards – and the ‘Little Five’ in the skies. Unfortunately, the one thing photos cannot capture is the constant accompaniment of the orchestra of birds – for there is a rich diversity of these, as well as of larger birds (of prey), which provide you with a musical background for all your excursions.

For those of you who would like to go in search of a bit of tangible history, be sure to visit Bleijenbeek Castle in Afferden; built in the 14th century. If it is cultured gardens you are looking for, then you can travel to Arcen Castle at the southernmost tip of the park.