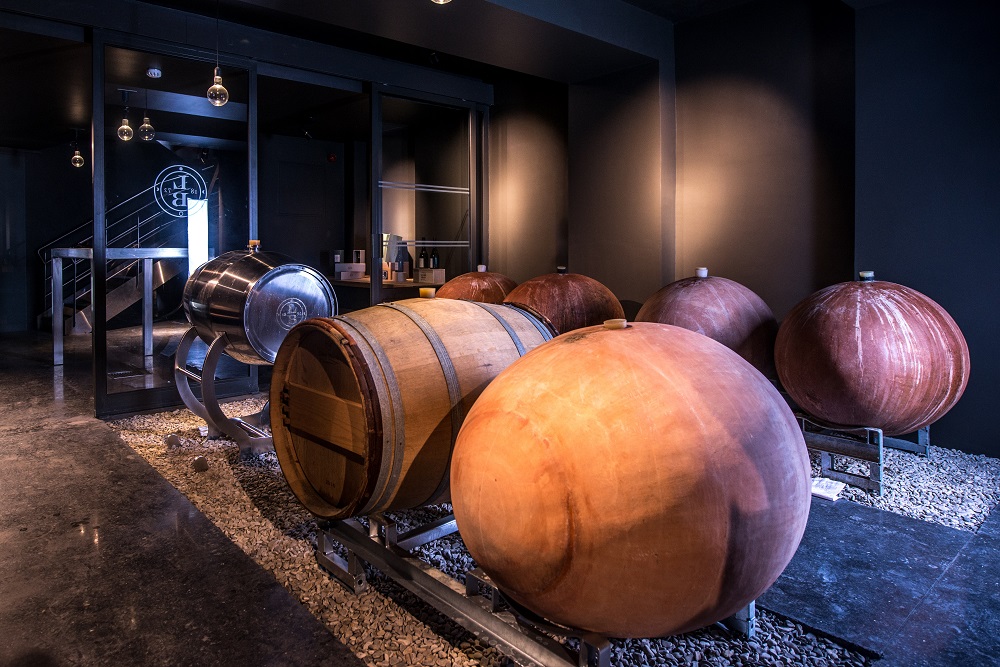 This tiny champagne house was founded back in 1872. It remained a small house until Pascal Leclerc, who had a profound interest in organic viticulture, took its reigns. He began cultivating his vineyards with biodynamic techniques and was widely regarded as one of the pioneers of biodynamic Champagne.

In the late ‘80s of the past century, he started to produce single-vineyard champagnes from the village of Cumières. These splendid Champagnes boosted the reputation of Leclerc Briant by mentioning the names of the vineyards of Les Crayères, Les Chèvres Pierreuses, and Clos des Champions on the label. In 2010, Pascal Leclerc passed away suddenly, and his daughters sold the house and its vineyards to large producers such as Bruno Paillard and Roederer.

In 2012, the company, including all buildings and stocks, was purchased by American investors ‘with deep pockets’. They appointed the very best director around, Frederic Zeimett – who contracted Hervé Jestin, an oenologist and former chief wine maker at Duval-Leroy, to manage the winemaking. Hervé is a guru of biodynamic wine making and this year received the title of “the most influential wine maker in Champagne this past decade, and the coming one”.