Job Hunting Season in the Netherlands 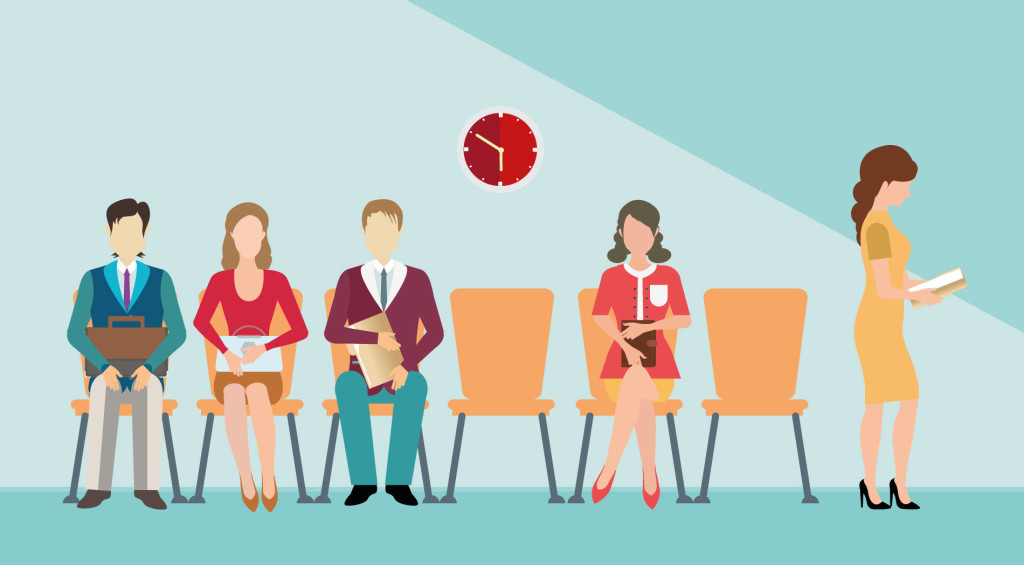 There is a Dutch saying that goes “You have a No, but by asking you may get a Yes”. Remember this when you start looking for a job in the Netherlands, because in this small and crowded country, everything is possible if you know the rules and dare to ask.

Another Dutch saying states “asking is for free” – but don’t be mistaken, no matter how direct the Dutch may seem, asking directly for a job is considered a bit too much. Anything else goes, however: asking for advice, asking someone to check your CV, asking someone to connect you with another person, asking to ‘shadow’ a person for a day whilst they perform their job… the only thing that is considered not done is asking for the job itself.
In this article, a few hints and tips on job hunting in the Netherlands, to guide you through what at first sight may seem a minefield of being direct and being modest at the same time. 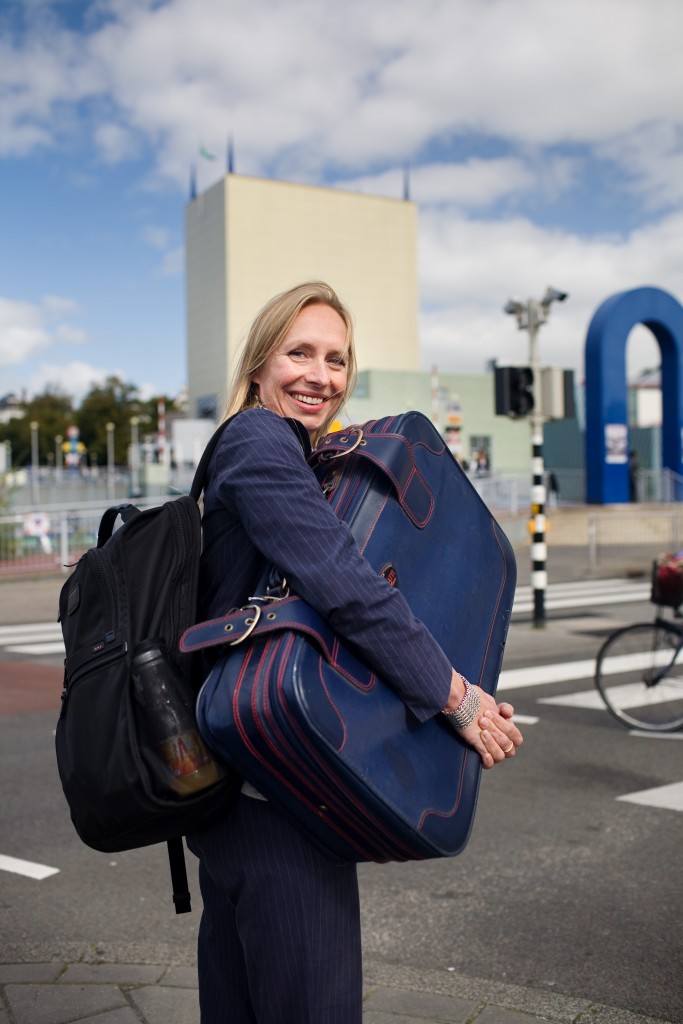