How does an American man from Brooklyn, New York move to Amsterdam, marry a Japanese woman that he met on a 7-passenger ‘Conference Bike’, start a Dutch bicycle business and only seven years later receive the 2010 popular choice award for ‘Best Bike Shop in Amsterdam’?

An understated dynamo. That’s how I would describe American expat Henry Cutler in his Amsterdam cycling nirvana – the much-lauded WorkCycles business that he founded seven lucky years ago, in 2003. For many, it’s a bicycle Mecca with American-style service and a very clear mission.

“The bicycle,” Henry maintains, “is a perfect example of the beautiful minimalism the world should adopt to continue forward. We promote everyday cycling amongst individuals, families and enterprises by supplying the most practical, beautiful and affordable bicycles possible and by providing an unmatched level of service.”

And that he does – he and his staff of nine (at two locations in Amsterdam), who all embrace the cycling mentality of the Dutch, and particularly of Amsterdam that, according to Henry (and virtually everyone else) is “the world’s city cycling capital”.

“Every WorkCycles employee cycles to work every day,” reports Henry, “not out of idealism or self-sacrifice but because that’s just the best way to get around. Actually from our perspective it’s the only way to get around. In a town where it’s as normal as day and night to ride bikes, one hardly even knows how to go about their business by another mode of transport. I’d rather just get wet on a rainy day than search out the best way to go by tram. I find driving a car annoying only partially because of the traffic. The bigger issue is that I just don’t know which routes to take, what the parking rules are in the various districts or even how to operate the strange parking ticket machines. All that and we don’t have a car anyway. My morning route consists of cycling my son two kilometers to the daycare and then continuing on about a kilometer to work. Evening is the opposite. We do this in sun, rain, snow, and winter darkness and I’ve never really considered another way to do it. Why would I? Cycling with Pascal, my two-year-old son, is one of the highlights of my day.”

When asked about the long-established Dutch ‘cycling culture’ in which he has immersed himself, Henry was very clear about how it compares with an ‘emerging’ one.

“The main difference between an established cycling culture and the emerging one is that people in an established one don’t look for excuses to ride, nor do they often gather for the purpose of riding (a certain type of) bikes. Critical Mass, Tweed rides, Cycle Chic rides, bicycle house-moves, etc. are certainly all harmless fun and, depending on your perspective, good or bad for the promotion of cycling. But for me there’s just something artificial or staged about them that makes cycling from A to B to C too elitist and class-stratified.”

“In any case,” he continues, “such specialty rides are irrelevant in the Netherlands, perhaps much in the same way that fixed-gear bikes won’t catch on here; they are artifacts of an emerging cycle culture. This doesn’t mean you won’t see groups of cyclists riding together or just headed for the same destination in an established cycling culture. Actually you do all the time… but riding bicycles is enjoyed here, not celebrated. Cycling in the Netherlands is just a means to another end.”

“Perhaps the Netherlands has a cycle-oriented culture rather like we could say that the United States has an automobile-oriented culture,” he elaborates. “That’s quite different from the typical use of ‘cycling culture’ referring to cyclists who band together because they ride bikes. Regardless, much of the world is now (re)discovering the joy and practicality of cycling for transportation.”

If Henry sounds like a philosopher at heart, it’s probably because he is, having studied philosophy at university, in the gorgeous US state of Vermont. After that, he went to work for Philips (ah, you say, that’s how/why he came to NL) for their Design division, in Sunnyvale, part of California’s ‘Silicon Valley’, and then on to the Netherlands to work for them here, where the company is headquartered. Two years later he took the plunge and became an entrepreneur, and the rest is history – a relatively rapid success story culminating in his recent accolade by readers of Time Out (Amsterdam) magazine. All this from a man whose first memory is of riding a bike around Brooklyn behind his mom “on her dark green, 1965 Raleigh Sports 3-speed with a tartan-plaid child seat and nothing but a few centimeters of air to keep my feet out of the spinning spokes”.

“When I was 12,” Henry says, “I got a job in a bike shop on Saturdays and, for the following 20 years or so, I worked in various capacities for bicycle shops, bicycle builders, and accessory manufacturers. I also competed in road, track, mountain bike, and cyclo-cross races. …Regardless of what I was ‘supposed’ to be doing, my life pretty much always revolved around bicycles. I guess it’s fair to say that my eight-year ‘corporate career’ was just a short diversion from my true calling.”

It certainly seems so. With two shops in Amsterdam (Jordaan and Veemarkt/Zeeburg), about 30 dealerships in the United States and Europe, and a firm handle on the burgeoning bicycle industry and global mania surrounding it, that little boy who started out on the back of his mother’s bike in New York is now running a thriving business in Holland’s bicycle utopia. And in a world where all eyes are intensely focused on sustainability, the environment, and the health benefits of cycling – and Holland is the primary focal point – one could say that Henry Cutler is clearly in the right place at the right time, in this cycling culture bar none.

As for children and bikes, a topic that Henry knows first-hand, with Pascal (2) and baby Pia (born March 2010), he has the ‘training theory’ down pat, and a story to prove it.

“A toddler on a two-wheeler without training wheels might sound like crazy-talk to those not in the Netherlands, but actually it’s quite normal here. Dutch kids grow up sitting on mom and dad’s bikes and learn to ride at a very young age. Training wheels (which are actually counterproductive) are thankfully disappearing in favor of loopfietsen (balance bikes, run bikes, training bikes…).”

“One day while an expat family was in the shop testing (adult) bakfietsen (cargo bikes),” he tells, “I asked their five-year-old daughter whether she could ride a bike yet. ‘No,’ she replied, ‘only with training wheels.’ Much to her parents’ surprise I handed her a loopfiets and commented to them that she’d ride a two-wheeler by the time they left. As it turns out my statement was conservative; the little girl pointed the bike down the length of the shop, made a couple of careful first steps, pushed off and lifted both feet in the air, gliding along until another push was needed. Mission accomplished. Her folks could now remove the training wheels from her own bike.”

So, whether you need a bike for your child or one to safely transport them, a tough industrial bike or bakfiets, or a classic, custom-built Dutch city bike, Henry can help. WorkCycles bikes are particularly known for their timeless design, top quality and attention to detail – and, just as importantly, the company is known for its incomparable service. In fact, most service is completed the same day. To top it all off, WorkCycles are designed in-house and produced by small, quality-oriented manufacturers right here in the Netherlands.

“We strive to offer the best utility bikes possible for realistic, affordable prices,” Henry adds. “Our goal is simply to promote and supply practical, durable bicycles as a powerful example of life and society-enhancing sustainability.”

Spoken like a true philosopher from Brooklyn. Hats off to you, my compatriot. 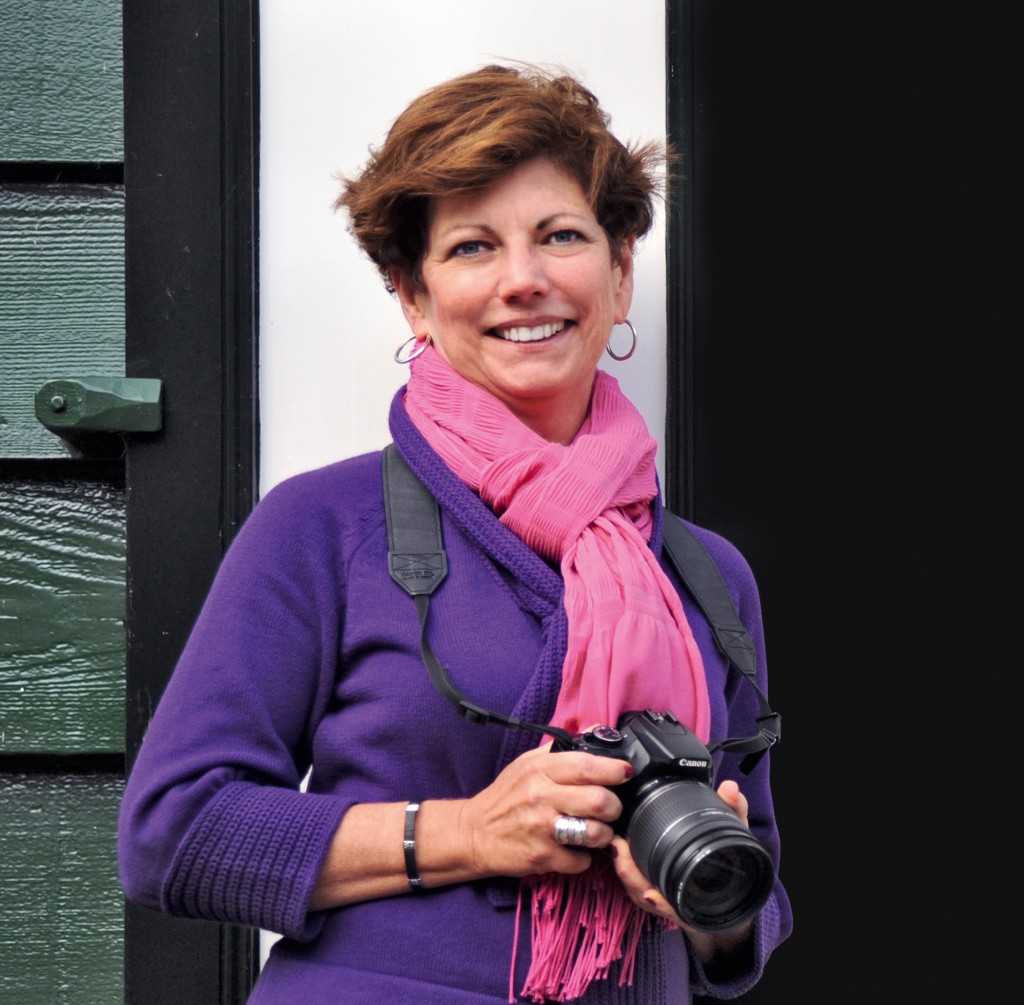