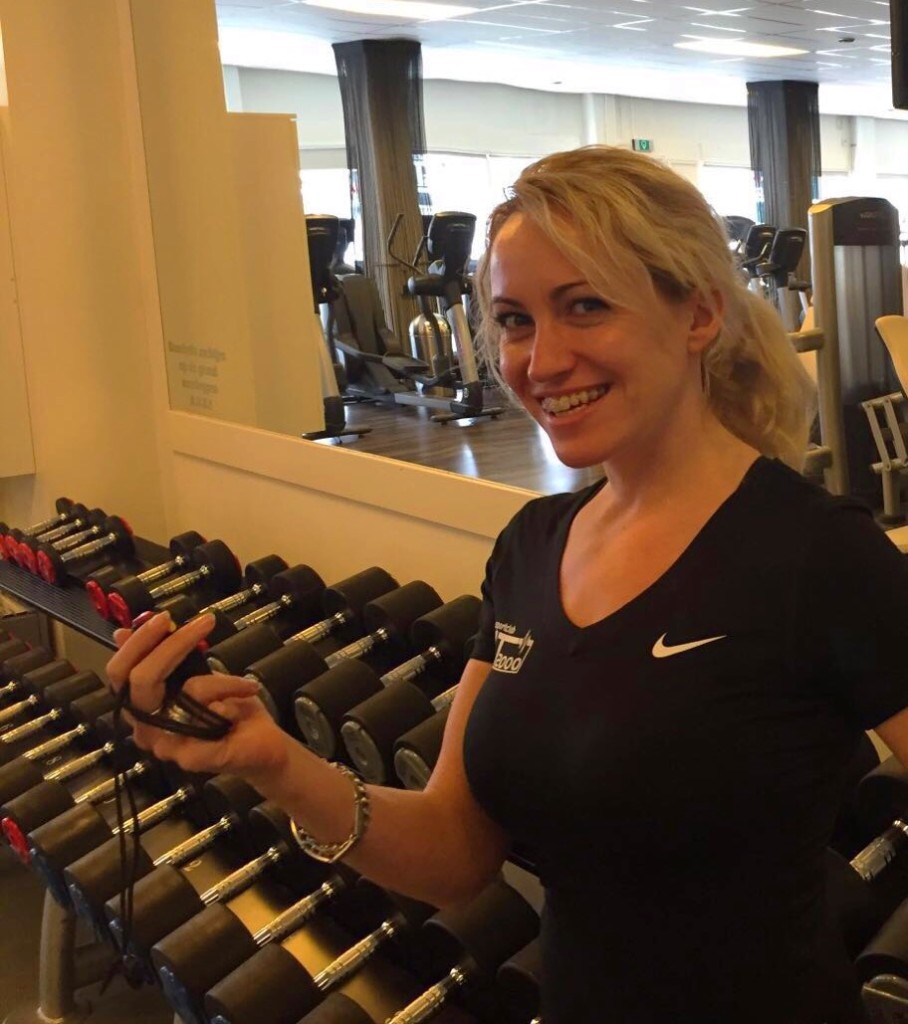 With so much lycra around these days, stylish looking racing bikes, runners, power joggers and Organic supermarkets popping up like ‘paddenstoelen’ (toadstools) you’d think the whole country is on a health kick.

Often enthusiasts prefer to talk the talk rather than walk the walk. The colorful dri-fit Nike Lycra’s often end up in the closet after one outing, together the expensive, horribly color clashing running shoes (WHY do they make these things so ugly?). Okay so maybe they’re taken out every now and then for the run straight to the nearest Starbucks (nowadays even in The Netherlands that means a run within a mile)

But here’s the thing, the locals you’re living among, The Dutch, are really different.  They’re not on a health kick. And they’re not just talking the talk, but actually running that run. They are not only the tallest in the world, but the Netherlands is also in the top ten of less obese countries In The World. We will draw a discreet veil who are in the top most obese.

A recent survey in Great Britain showed that, ironically while cooking programmes increased and multiplied on TV with matching viewing figures, most viewers watched from the sofa, munching takeaways and readymade calorie-rich microwave concoctions. So why are the majority of Dutch so healthy? Don’t they have sofa’s or microwaves?

Ah, we do. And have the same nuke-meals at Albert Heijn. We Dutch also like convenient fast food (which can be made in a healthy way: five minutes more in the kitchen, but a lot less time on the hips –I will tell you all about that soon). Actually, another interesting fact is that The Netherlands is also in the top 3 sugar consuming countries (after the US and Germany) and number 4 of the world’s biggest fat- consuming countries (after Finland, Germany and Belgium). That’s a whole lot of bad stuff we consume, while staying far from obese.  So what is the secret of the Dutch?

The Dutch don’t eat that stuff without potatoes and Hema-worst (sausage). So no, this is not our miracle fat-burner. The bitterballs and croquettes on white bread aren’t  either. In fact all of our ‘traditional cuisine’ (yes we have!) is packed with fats and sugars.

The secret must lie in the way we burn it.

Every day, every season, in wind and rain, there’s one thing we do, all of us. It’s the exercise we don’t see as exercise and the one thing we DON’T buy ultra-cool rainbow color apparel for. It’s cycling. On old crappy bikes. Cause then they won’t get stolen (and if they do we don’t really care).

So there you go. Do it the Dutch way: eat fat and sugar* and buy a crappy old bike. Lesson #1 of Dutch Fitness. 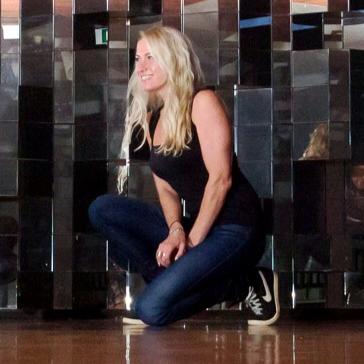