The Future of the Mortgage Interest Deduction

What Is the Reason for this Deductibility?

At the start of the 20th century, the Dutch government wanted to promote the private ownership of homes. So they decided to encourage it by making the related mortgage interest deductible.

A lot has changed since, particularly towards the end of the former century. Currently, the mortgage interest is only deductible if:
– the loan is used for the purpose of buying a house, for the purchase-related expenses, and/or for reconstruction of the house
– if the home is the principal residence
– the mortgage is taken out for a maximum of 30 years
– the excess value of a previous (own) home is invested in the house as well.

What Will the Future Bring Us?

The Netherlands is the only country in the EU that still allows this deduction. This measure costs the Dutch government more than 11 billion Euros a year.
On the other hand, home ownership (and the purchase and sale of real estate) also brings the government a lot of money, generated by measures such as transfer tax, home ownership tax, and VAT on newly constructed homes and reconstruction – amounting to a total of almost 10 billion Euros a year.

Yet, since the end of the former century, there has been plenty of speculation on the complete abolishment of the deductibility of the mortgage interest.
Approximately 60% of the homes in the Netherlands are in private hands. As the consequences of this measure would therefore be considerable, this is not a topic that any government has dared touch as yet.

The following scenarios have been considered by both politicians and the general public:
– to only allow deductibility for those who are in the first tax bracket (33.45% 2010)
– to put a ceiling on the maximum deductible loan (for instance, € 500,000)
– to abolish this measure in phases (for instance by 5 or 10% a year).

The complete abolishment of the possibility to deduct the mortgage interest, which happened in Great Britain in the early ‘80s and in Sweden in the mid-‘90s, is not very probable in these economically difficult times. Yet it is assumed that something will have to happen.
The question is: When? And how?

The consequences of such a measure would be hard to predict. It will largely depend on how and when it is introduced. Furthermore, not only the deduction of the mortgage interest will have to be looked into, but also such matters as expenses for homeowners – such as transfer tax, home ownership tax, and ground lease. That it will become less attractive for prospective new buyers to purchase house seems inevitable. But also those who already own a home will have a hard(er) time, once the mortgage interest is no longer deductible.
In any case, it is clear that both issues will have consequences for the prices of houses on the Dutch market. 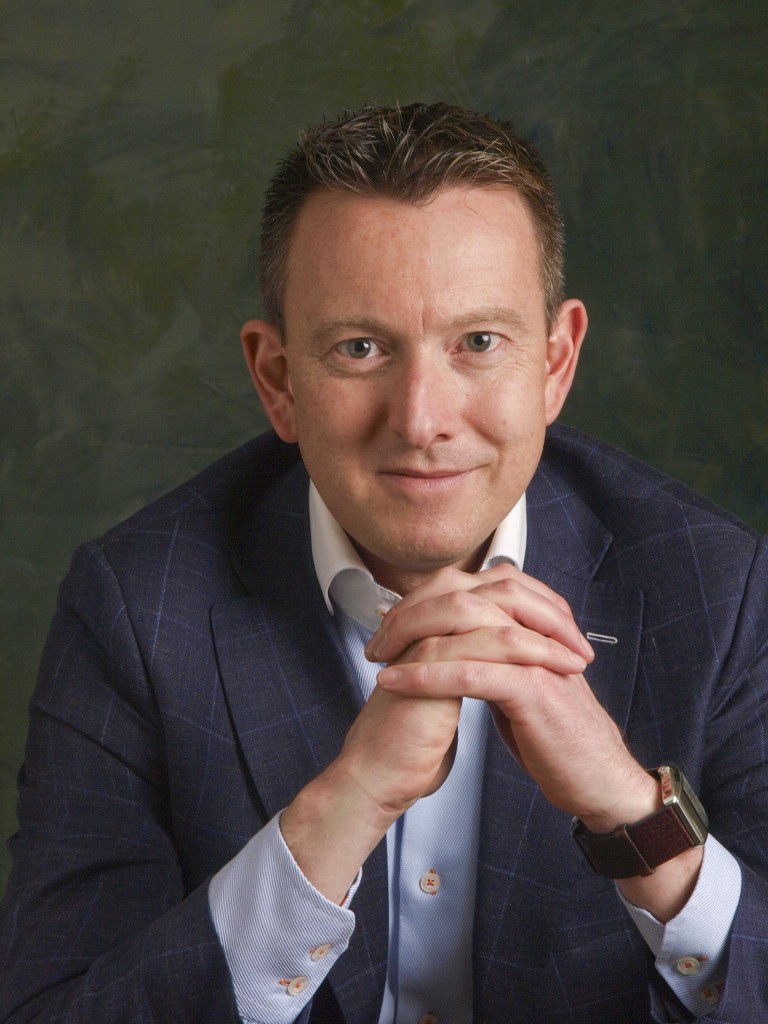