From the Point of View of… Frans Lemmens 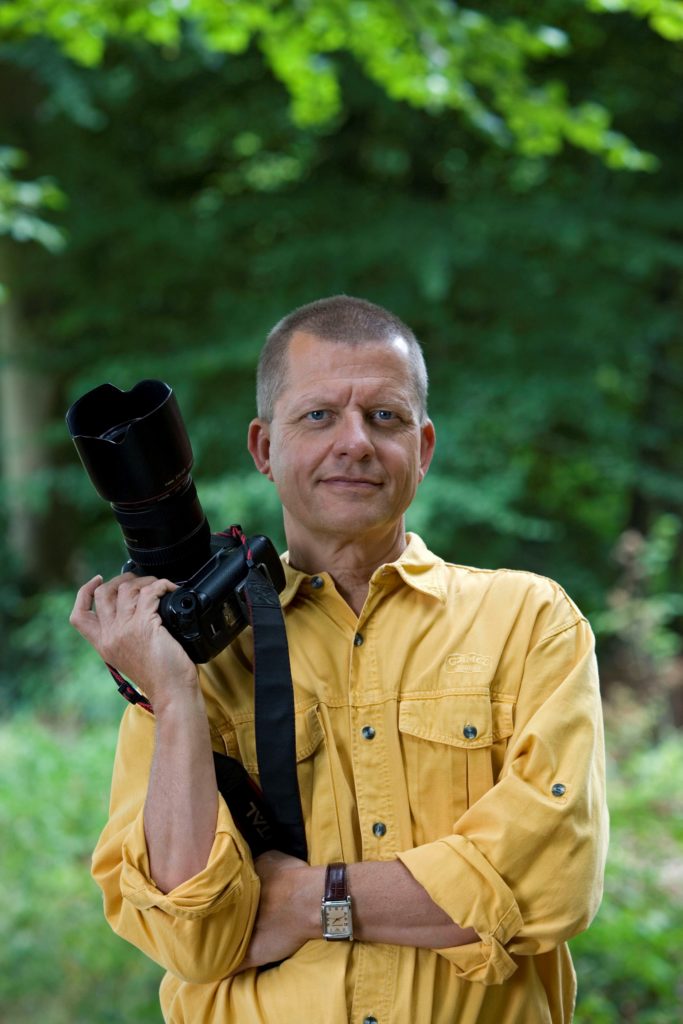 The special theme of this issues is careers, and sometimes you come across someone who has followed a truly unconventional and adventurous path that makes you realize that there is more to a career than climbing the corporate ladder. In this case, this is National Geographic photographer Frans Lemmens, and his life-time partner Marjolijn van Steeden, who is responsible for the design of his photography books.

“I myself was kidnapped in 1991. I was driving a group of tourists from Gao to Northern Algeria, when we came across a group of Tuareg in the desert. As you don’t just leave people standing there, we offered them a ride, but they made us take them to a rebel camp, which was home to approximately 50 armed Tuaregs. They soon found out, however, that I was very familiar with the area, and knew their families. I had been part of the only team that had distributed food as far away as the little villages where they had grown up. They had been kids at the time, but they remembered it. I would venture to say that half of them would not have been there, if we hadn’t brought them food during the famine. The Tuareg are a proud people and if you have done something for them, they honor that. So they served us a cup of tea and sent us off again,” he says matter-of-factly.