Disproportionality of the 150 Kilometer Border in the 30%-Ruling

In the Netherlands there is a special regime for expats who will be assigned to the Netherlands, namely the 30%-ruling. To qualify for the 30%-ruling and thus the tax-free allowance, the expat must meet four conditions. One of these conditions is that he must be living more than 150 kilometers from the border at the time of recruitment, a condition which was introduced on January 1, 2012.

This condition has been introduced to prevent commuters from benefiting from the 30%-ruling. Following the introduction of this condition, several procedures have been brought before the Dutch Court by expats who found themselves unable to use the 30%-ruling as they were living less than 150 kilometers away from the Dutch border. Consequently, currently, the European Court of Justice is considering whether the 150-kilometer criterion conflicts with European Law (free movement of employees). 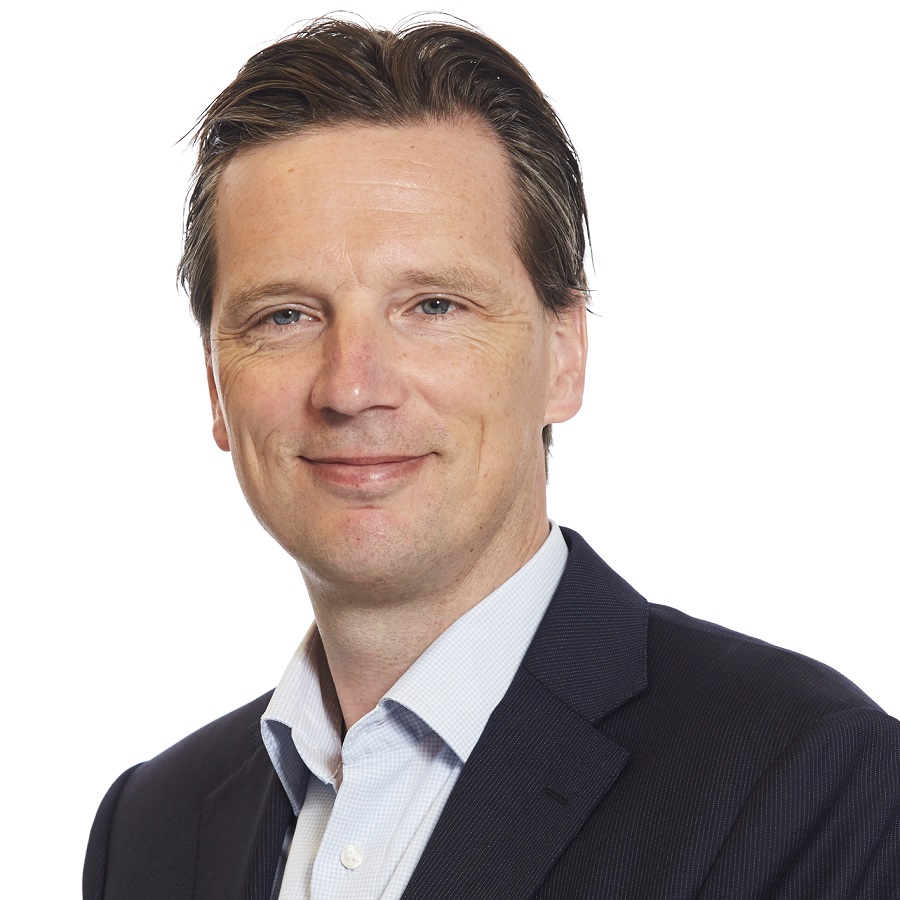