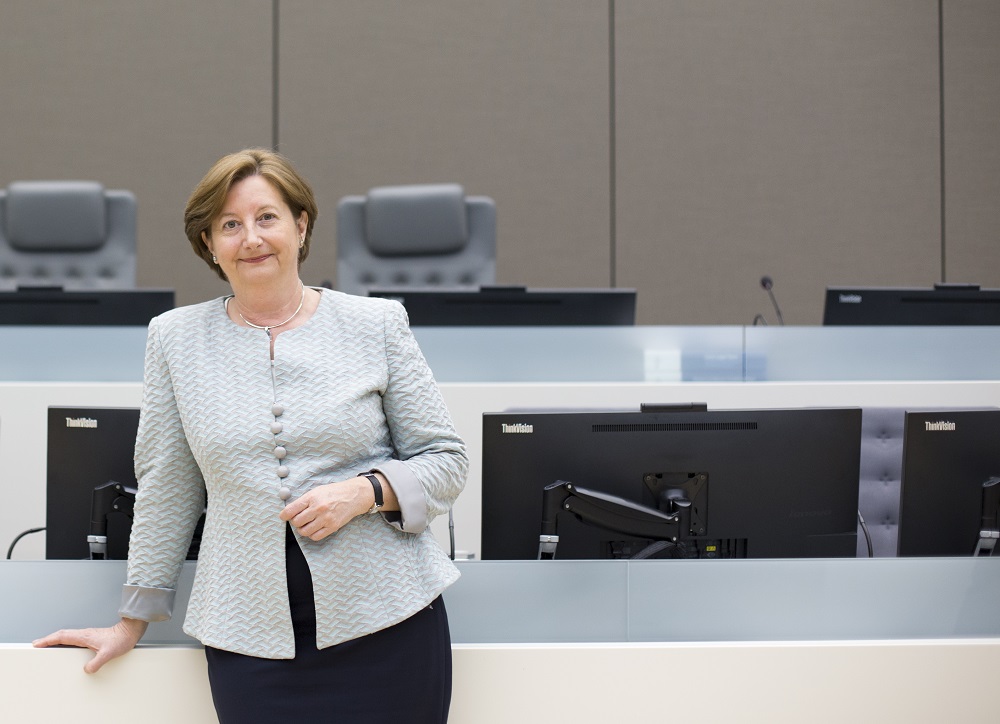 It was nothing more than a dream two decades ago: ensuring the right of every man woman and child to protection against genocide, crimes against humanity and war crimes. Today, the International Criminal Court (ICC) contributes to a world in which no one, no matter their rank or title, is above the law. As the ICC celebrates its 20th anniversary, Diane Lemieux speaks with outgoing ICC President Silvia Fernández de Gurmendi about the evolution of this institution from a big dream, to a tangible force in the global defence of human rights.

“In the early ‘90s, there was this great idealism about the possibility of doing something that would strengthen justice and the rule of law. I always thought that the creation of the ICC was a big dream, but not an impossible one.” 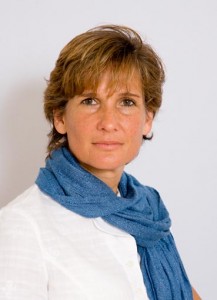