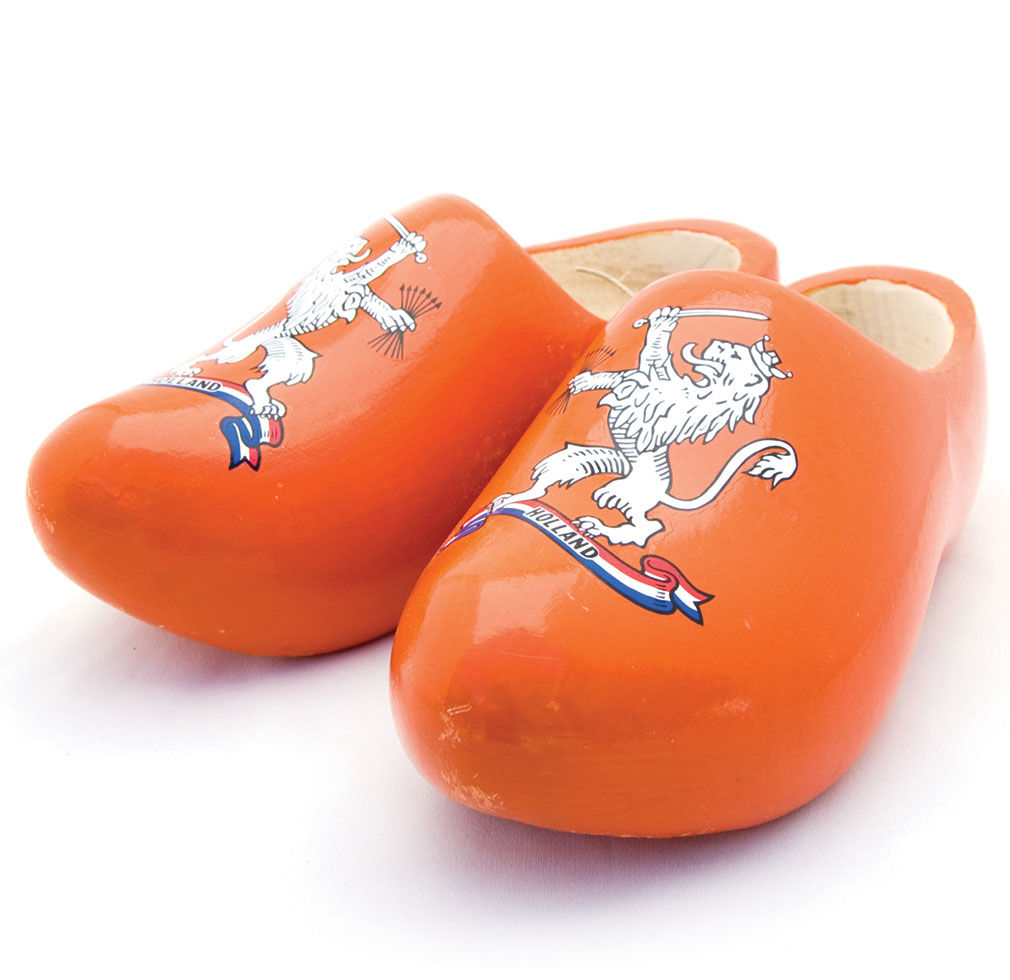 Expats all over the world may experience the unpleasant phenomenon of ‘culture shock’. This is not a sudden fright or a particularly bad moment caused by the unknown culture of a new country, but rather a phase in the process of adjustment. It can be compared to the estrangement one may feel after moving to another city, switching jobs or otherwise experiencing a drastic change in life-style. The absence of familiar people, routines and rituals requires us to make conscious choices regarding otherwise routine issues. Some researchers state that at the basis of culture shock lies a constant state of alertness, producing heightened adrenaline levels.

Culture shock usually causes us to regard our new environment with a certain level of negativity. After an energetic and positive start in the new surroundings, with much to arrange for the new house and a time-consuming exploration of the local situation, a new daily routine develops. With it, unfortunately, may come the awareness of the absence of people and things from home.

Though Skyping may make it easier by allowing the expat to remain in touch with loved ones, local circumstances, and matters such as shopping and recreation remain different. The expat has to cope with a new language and mentality, different day and week rhythms, other work attitudes, different ideas on life, etcetera. For the working expat who has been sent here by his employer, the general outline of work may remain the same and provide some comfort, however, the ‘trailing spouse’ may not be able or even permitted to do meaningful work in the new country. The absence of new friends and contacts often causes a sense of loneliness or even uselessness, certainly during the hours when the children are off to school. As even shopping can be a different experience, with unfamiliar products and hard to decipher labels, different kinds of supermarkets, other attitudes of shop personnel, etcetera, the trailing spouse will often end up feeling at a loss carrying out even the most standard activities.

In a new country there are also often other standards regarding home personnel. If you were used to having permanent home personnel back home, it could be quite a challenge coping with the household duties without their help, or with the help of, at best, a home assistant who only comes a few hours a week, such as here in the Netherlands where salaries are high. In the opposite situation, if you never had such people around the house all day long, it may be a challenge getting used to managing and supervising them.

All these issues together may lead to a variety of effects ranging from simple homesickness and ennui to feelings of redundancy and in the worst case even depression. The understandable reaction to such feelings is often to blame the new country and its inhabitants. The climate is ‘terrible’, traffic is ‘chaotic’, the shops are ‘awful’. The locals have ‘no sense of humor’, they are blunt, distant and unwelcoming, they don’t know how to organize, they don’t even want to understand me, they don’t want me here – and other such bitter conclusions. This can lead to low energy levels, a reluctance to leave the house, and the tendency to constantly seek the comfort of old friends through Skype or mail – generally boiling down to an unwillingness to face or cope with the new situation.

The phase during which such feelings dominate is the real culture shock phase, the low point of the process of adjustment. It can take some time before it changes for the better. Yet it needs to be said that even the deepest phase of culture shock is not a non-stop valley of tears. There are brighter days, both outside and inside, and there are always moments of discovery: of pleasant things, of friendly people and of charming places in the new environment. But it takes a while before the more positive mood becomes the standard again. Research has shown that, on average, this phase usually lasts some eight months.

Obviously there is a risk here, since the various members of the expat family are likely to each experience their own rhythm, their own version of culture shock. These may be in counter-balance: after a bad day at work one irritated partner may come home to a cheerful spouse, or vice versa. Such contrasts may create misunderstandings and worse. It needs to be said that expat life is more challenging to marriages than just staying at home.

But there is hope: as time goes by, the expats are likely to make new friends, both among other expats and among the locals. They learn to deal with the new life, the local situation, local standards and other ways of living. By and by, they start feeling more at home in the new place, more comfortable, less ‘lost’. ‘Trailing’ partners start finding other activities, be it voluntary jobs carried out together with other expats or perhaps by reviving an old hobby or finding new interests.

Now what can you do to avoid culture shock or to at least soften it? There are several approaches. The most logical and easiest one is by making your adrenaline and energy levels rise with the help of physical activity, be it sports like tennis or just by taking walks in the new city or in the surrounding countryside. Both are also good ways to meet new people and find new places. It is best to avoid sulking at home and it gives the new country a chance to become more real by exploring it.

Slightly more labor-intensive would be to find at least one representative of the following three types of people: 1) other expats from your home country – so that you may share and compare the views on the new country. Taking into account that this may reinforce less positive ideas, it can also be very useful to meet: 2) expats from other countries than your own. They will have other views and observations on the new place, which is always interesting and perhaps puts your own negative ideas in a different perspective. And 3), local friends. Local people will be a great source of information and even if they cannot explain everything about their own country, they can at least point out useful or fun places to go to – or perhaps even take you there.

Three types of people: compare it to a stool that will fall with just two legs but is solid with three. And there are yet other venues that may offer help: books or the Internet. Read about your new home, its history and the things its population is proud of. Try to master at least a bit of the local language, even if ‘everyone’ speaks English. Knowing how to pronounce names and street names helps to feel better; being able to decipher local ads or even graffiti makes you feel more at home. Try to find out about local events through websites (such as dutchnews.nl, here in the Netherlands), but also by browsing local newspapers (you will at least understand the photos!) or visiting the local public library, which is bound to be a great place for finding new people and new information.

Finally, certainly in the Netherlands, you could look for places such as hobby clubs or educational institutions to meet local people and do things together with them. Hobbies like photography or art work require limited language skills, while learning – say – Polish or Swahili together with locals can both be fun and help you meet different kinds of people.

All these things can contribute to your feeling better, as an expat – a temporary but active citizen of a new country and a new city. 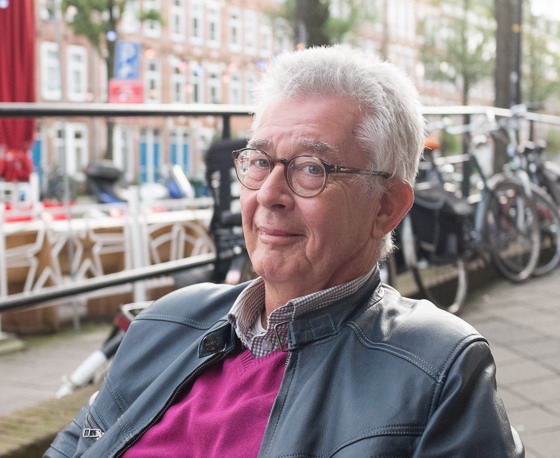