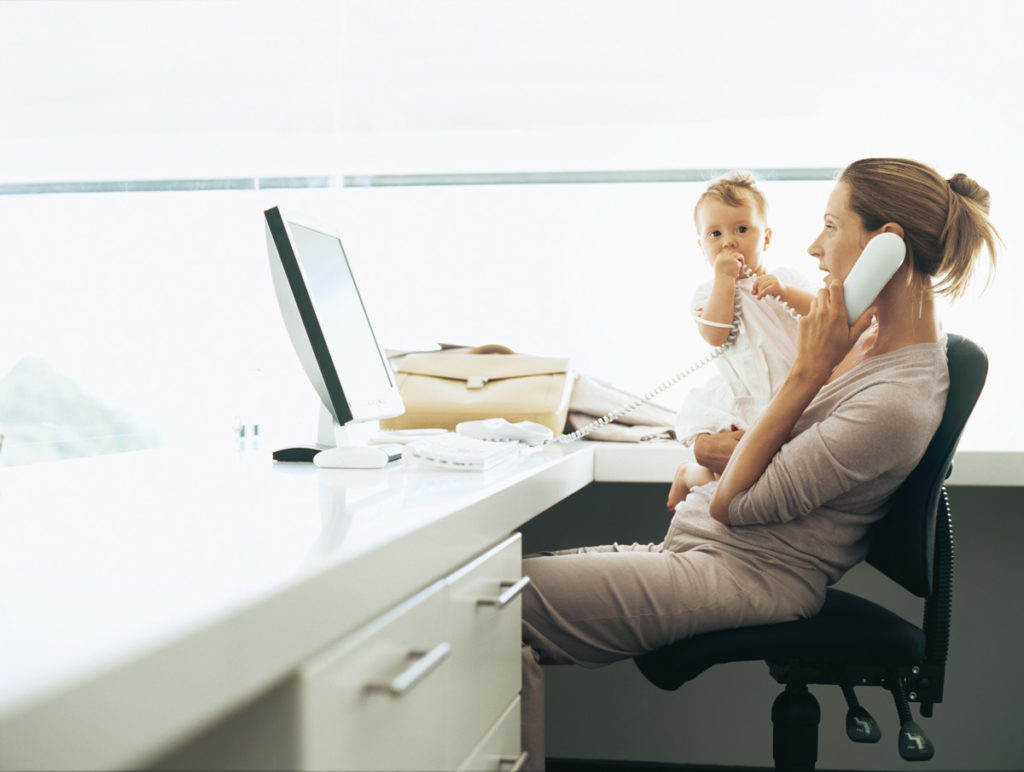 “I shouldn’t have to choose between my kid and my career.” These words, uttered by Victoria Azarenko, one of the best tennis players in the world, recently reached the front pages, when she announced that she had to drop out of the US Open this year. Not due to pregnancy or for giving birth to her son Leo, but simply for being a mom. Caught in a custody war with Leo’s father, she was not allowed to take her 8-month-old son out of California, where Leo’s father had filed for custody, and she did not want to leave her child behind in California either.

“No one should ever have to decide between a child and their career, as we are strong enough to do both,” is what Azarenka said. Probably, though, life is not about being strong enough or thinking that you are strong enough. Like Darwin said; “It is not the strongest who survives, neither the smartest, but the one who copes best with changes”. Some legal advice might help as well. 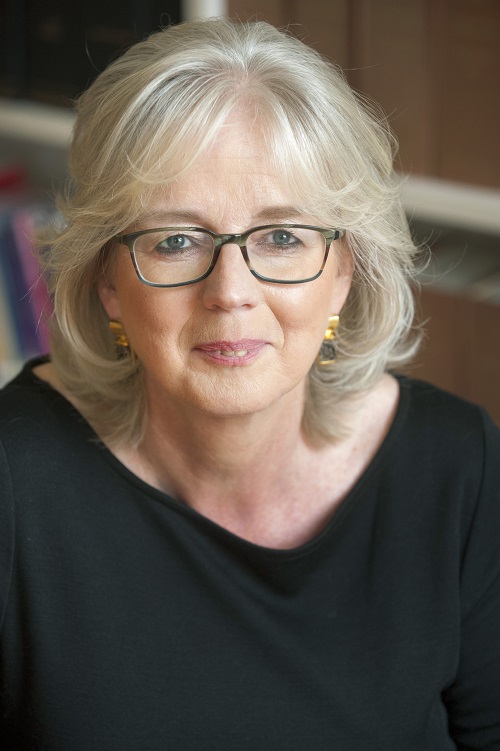