Being Bored Out of Your Skull 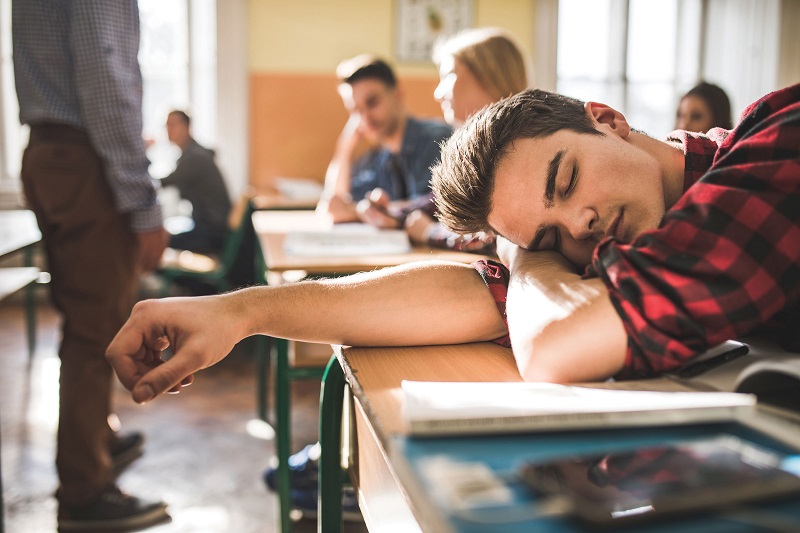 Having kids that go to school or university is always a good source of inspiration for writing an article. This year, my son spontaneously gave me the topic of this article when he was telling me about his current school experience. How school was boring him out of his skull…

Last time, he told me, they had to listen to 20 presentations, each lasting about 30 minutes, on one single day – which no one was really interested in. I asked him if anyone had told the teachers this? The answer was ‘yes’.

If you’re not from the Netherlands, you might feel that the students were being rude. But in the Netherlands, telling your teachers that they’re doing something wrong – or boring, or stupid – or that they should change this, or that, is normal. The Dutch have a relatively low score on the cultural dimension of Hierarchy: 34 (compared to e.g. China, which has a score of 80). This means that anyone in a position of authority (like a teacher or professor) is not seen as someone who stands higher on the hierarchical ladder. No, to the Dutch anyone with some authority simply occupies this position by the grace of doing something that the others aren’t doing. This difference is functional, and not per se hierarchical.

Such as (his) teachers or professors. They are just teachers. Nothing else.