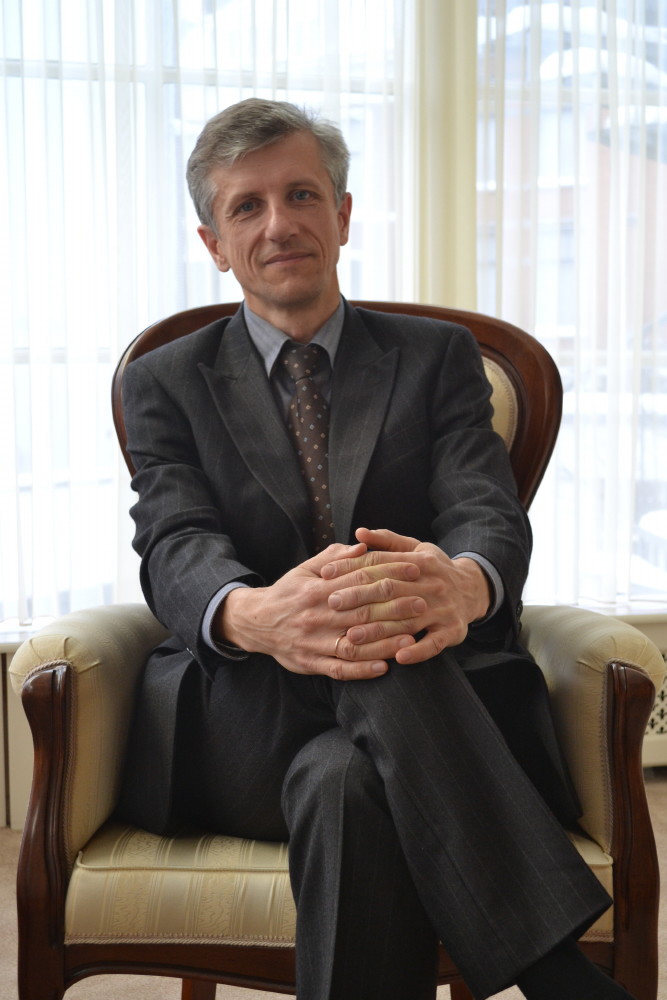 A relative newcomer to the European Union, Lithuania will soon be ascending to the EU presidency. This small but proud Baltic state has gone to many lengths to meet the European standards for entry and has been monumentally successful in its efforts, as is evidenced by the upcoming incumbency. Despite this, little is known to outsiders about its heritage and culture. With the recent appointment of a new Hague-based Lithuanian ambassador, H.E. Darius Semaška, I thought this would be a perfect opportunity for us to all learn a little more about his home, and what about inspires him so.

Semaška is a passionate career diplomat who has always moved in international circles; a fact even reflected in his family life. His wife is also in the profession and is currently stationed in St. Petersburg, Russia, along with his two sons who attend a local Russian gymnasium. “I promised them that as soon as they could dream in Russian, I would allow them to come join me in The Hague,” said the ambassador. “Even in the future, the Russian language will be indispensible to Lithuanian intellectuals. The boys are fluent in English and particularly love the freedom they have to move around when they are in The Hague.”

Semaška’s last post abroad before being stationed in the Netherlands was at the EU Political and Security Committee in Brussels, during which he was called back to Lithuania to become a political adviser on foreign policy to the President. He officially received his instruments of office in November of 2012, and subsequently presented his credentials to Queen Beatrix.

The ceremony made a tremendous impression on him: “Such an experience stays with you”. He described the Queen as eloquent, and was amazed at her detailed knowledge of all the subjects discussed. Now that he is based in The Hague at this crucial time of internationalexposure for Lithuania, Semaška is determined to make the most of it and educate others about his country while correcting some false assumptions.

The presidency will be transferred from Ireland to Lithuania on July 1, 2013. Lithuania will be the first of the three Baltic States to hold this post since joining the Union in 2004. This is particularly poignant as up until recently it was still considered by many to be a Soviet ‘puppet state’ – a misconception. In fact, the country has a strong identity of its own, as well as a rich and interesting history that is well worth delving deeper into.

For one, it is a little-known fact that during the Inquisition era of Catholicism and Protestant rivalry, the first Lithuanian Bible was actually translated from the Dutch Statenbijbel by a Lithuanian scholar who was sent to Holland and England to do so, promoting peace. The cultural connection between Eastern and Western Europe still stands today, in the form of their cuisine. There are actually many parallels between the dishes we know here in the Benelux region with the food that Semaška is so proud of. Their version of baumkuchen (Šakotis) and the prevalence of potatoes in dishes like Zeppelin would sound familiar to many of us – another example of the at times hidden similarities between European countries.

These are affiliations that go back centuries. For present-day Lithuania, every 1st of May is Labour Day – a holiday that most European countries observe in one way or another. Since 2004, it has been celebrated as the date that marks their joining of the EU, but the day had very different connotations prior to this event. The traditional significance is a traumatic one for Lithuanian society, due to its military overtones, particularly for those who suffered under the Soviet occupation. In many ways, the current Labour Day celebrations are as much about joining the European Union as they are about paying tribute to their freedom to do so by casting off the memory of an oppressive past.

It is a country that has many reasons to treasure an identity of its own, as it has at times been a struggle to hold to it. By the beginning of the 19th century they were under foreign rule, and the Lithuanian language was almost extinct amongst the middle and upper classes. Inspired by the Romanticism movement that had gained traction with the local intellectuals, a group of them launched a campaign to reintroduce their language to the general public.

As retribution for an unsuccessful rebellion against the Russian rule in 1863, the regime installed a ban on Lithuanian books, which lasted until 1905. The nation resisted during this period and for many families it was a matter of principle to teach their children to read books in their native language. They were smuggled in from Eastern Prussia, and book smugglers of that time were and still are regarded as heroes. “Today, Lithuania is perhaps the only country in the world that has monuments celebrating smugglers,” joked Semaška.

Ever since then, the country has been rebuilding its identity, with its membership of the European Union being a vital part of that. It has come a long way since the days of repression and one of the reasons it wished to join the EU was to cement itself internationally as a country of trade. Semaška said: “In the fields of democracy and market economy, Lithuania was more advanced in comparison to other Balkan countries and thus more able to adapt to EU requirements.”

Before 2004, Lithuania’s efforts to increase trade opportunities were confined to its neighbours, who themselves were on the mend. The late 90s saw the ambassador being sent on various missions to Serbia and Bosnia to assist Lithuanian businesses in securing and developing their investments in those countries. He said that of the countries where he was a non-resident ambassador, Bosnia was the most interesting and enriching, as he was posted there for six months immediately after the war in 1996. “It was remarkable,” he said, “to see the degree of recovery of the country and the determination of the people of the different communities of Bosnia and Herzegovina not to revert back to arms in pursuit of their political goals.”

It is no wonder that this made such an impression on the ambassador. Political and financial stability, are after, all the main rationales for the EU as a governing body. Which is why the presidency is such an important step for Lithuania. In anticipation of the ascension to the presidency in July, the government is working on meeting all the priorities their Parliament (the Seimas) has set for the EU presidency: economic growth and financial stability, energy security through energy infrastructure and policy, effective support for the European Union Baltic Sea strategy through regional co-operation, increasing the involvement of the Eastern Partnership countries at the EU-level, and improving protection of the EU borders to combat smuggling and fraud.

A tall order, but as one of the fastest growing economies in the EU, they are already working on preparations, with patriotic emissaries such as Semaška doing their bit to boost the profile of their country internationally.

It was a great pleasure to interview H.E. Darius Jonas Semaška and learning more about his country. He is an ebullient personality who has gladly assumed the devoir of proudly waving the Lithuanian colours of yellow, green and red for the world to see. 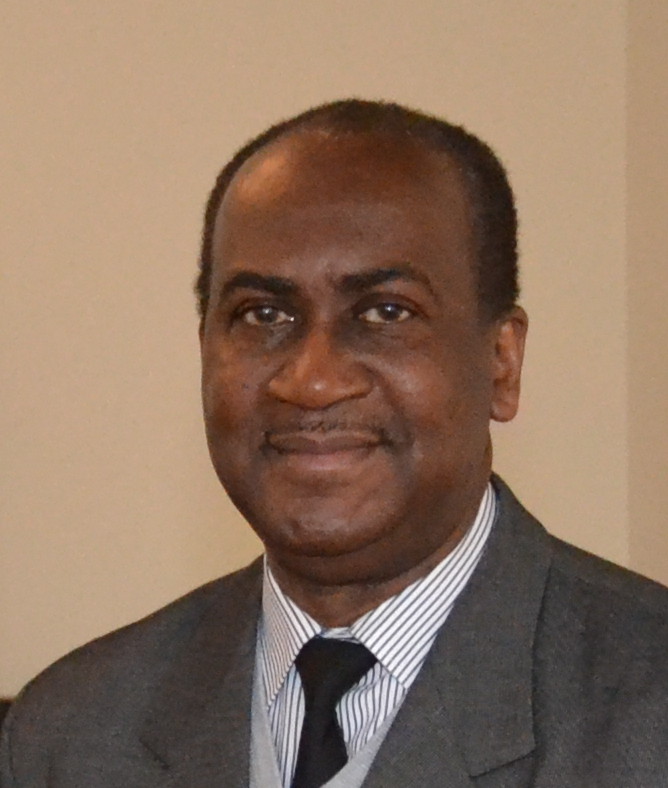