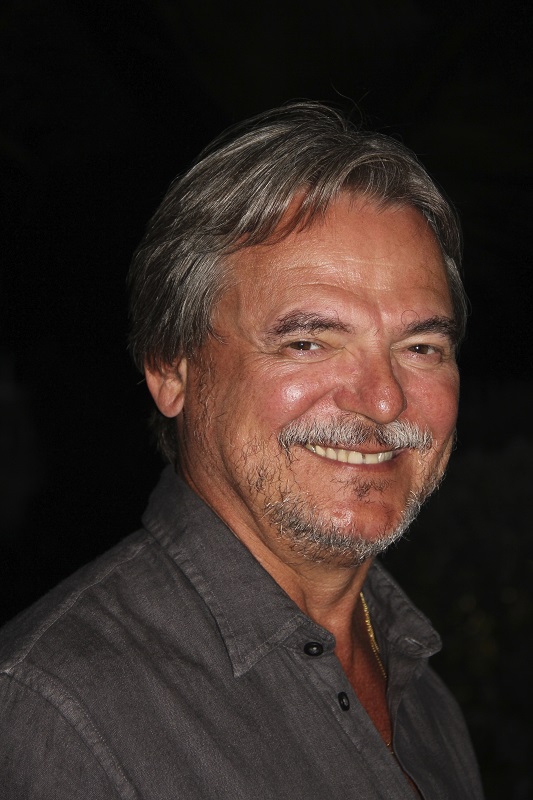 Since coming to the Netherlands in 2003, Fernando has alternated between consultancy and positions as an HR Executive for multinationals. In 2007, he left ABN AMRO after 15 years of performing different roles in Latin America as well as at Group level in Amsterdam. He provides services to companies in Europe, Latin America, Africa and Asia. He has been a member of itim international since 2007, and he is the author of many articles as well as of the book Take Off Your Glasses. He is a founding member of itim international’s Global Talent Management Group.

Can Individual Freedom and Socialism Co-Exist?Well, the Dutch culture seems to be an example of this, and it is one of the many fascinating paradoxes that often puzzle expats who come to the Netherlands. When Fernando Lanzer first came to the Netherlands on a work assignment, in the ‘90s, an American friend told him: “You will be in for a shock: the Netherlands is the most communist country in the world!” What he has experienced, in practice, is that Dutch society combines a number of contradicting aspects of what we have heard about socialist regimes, together with a degree of freedom of expression that is greater than anything he’s seen anywhere, including in America. He finds this combination enthralling and that is perhaps the main reason he chose to make this country his home. Itim.org read more >