All Is Quiet on the Western Front? 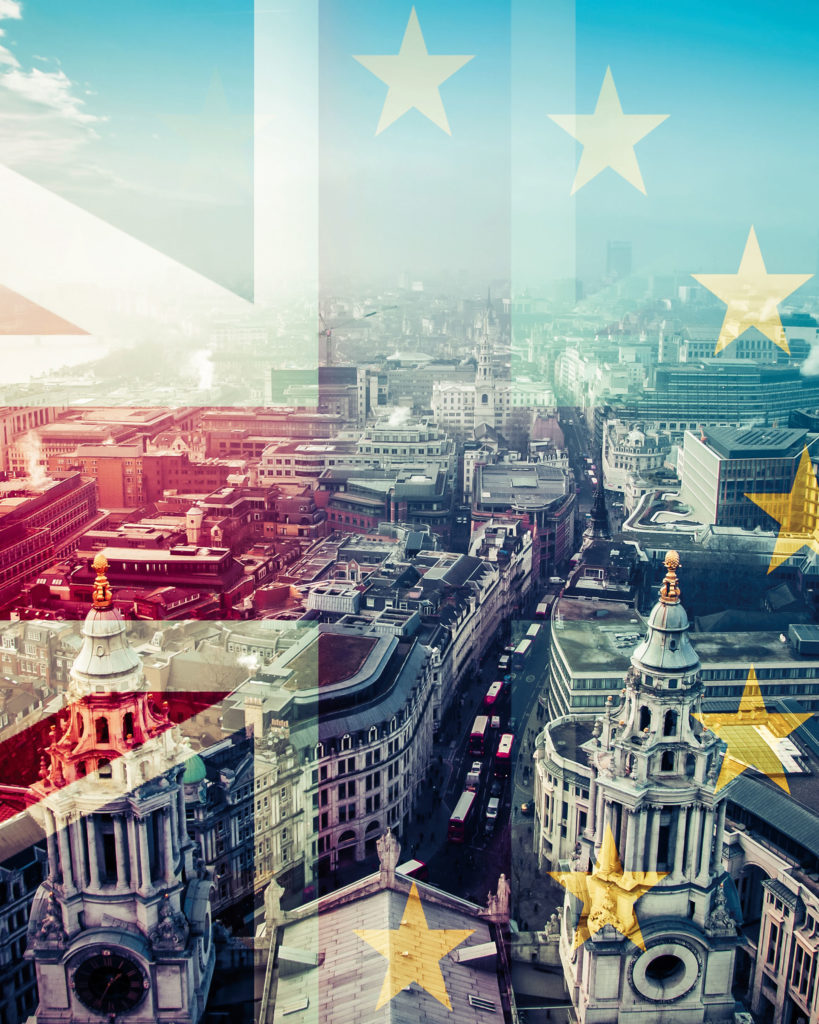 It is clear that the European Union is facing its largest downsizing operation since its genesis in 1951. It stands to lose 67 million citizens, and 5.42% of its territory. It stands to lose London, its biggest population centre with more than 14 million inhabitants. Furthermore, it stands to lose one of the world’s leading financial districts, known as the City of London, home to the largest foreign exchange market, and some 500 banks. The European Union’s GDP will shrink in excess of $3.028 trillion. The United Kingdom is Europe’s second economy, and in size equal to the combined economies of 19 smaller EU countries. All in all, the European common market is destined to take a significant hit.

Brexit is all over the news. You may wonder if this is yet another exposé on the UK’s departure from the European Union. Although the topic does merit all the attention it can get, this light-hearted contribution to The XPat Journal does not focus on Brexit alone, but also on the establishment of the European Labour Authority (ELA) and the European Posting of Workers Directive. 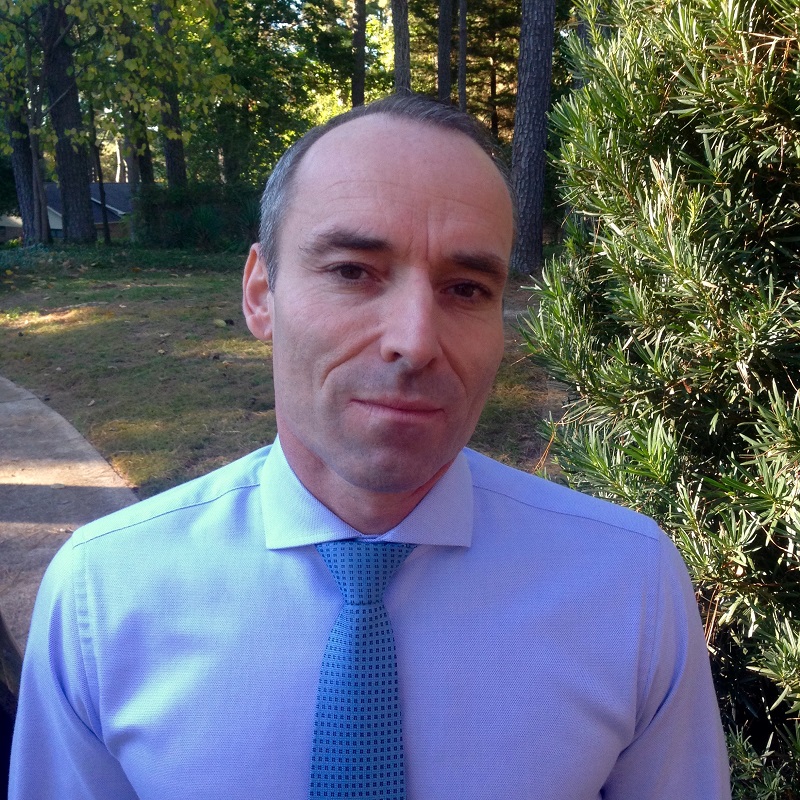