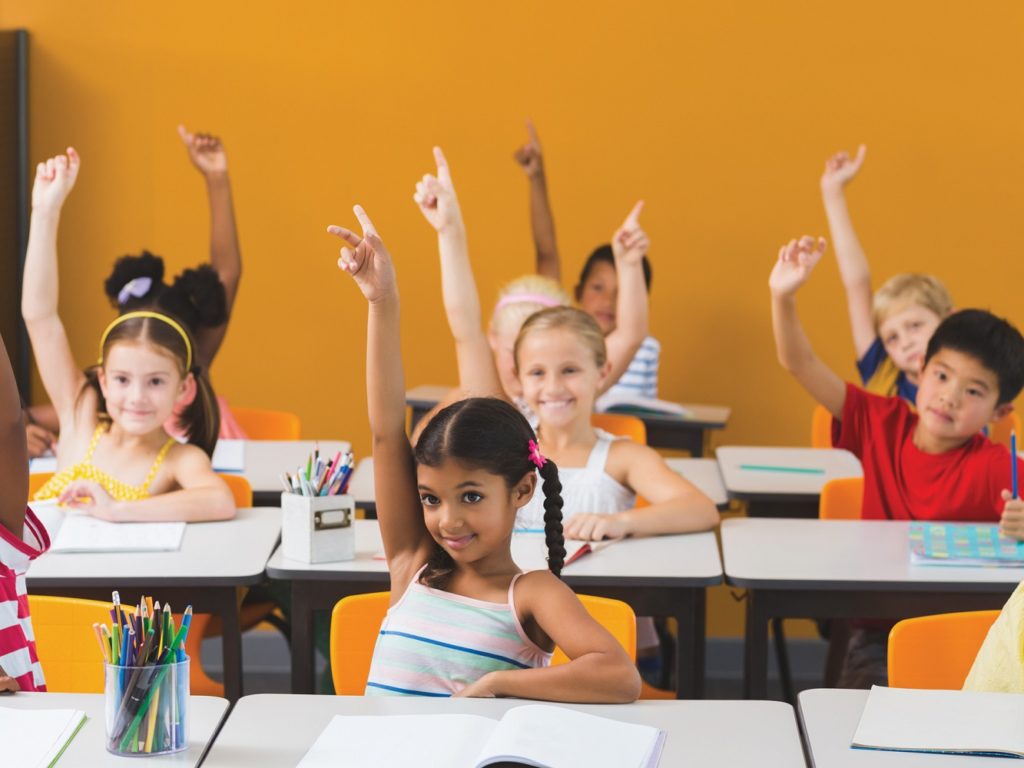 When moving from one country to another, finding the right school – in terms of creating the best opportunities for obtaining the necessary diplomas to face the global future – used to be easier for British kids than for others. This, due to the many British schools, or at least schools with a curriculum in English, across the globe that help prepare kids for a global career.

The question is whether Brexit will change things, for instance for the many British kids living in the Netherlands. There are British parents, who have lived an expat life for many, many years, who fear that they or their children will be “landlocked” after Brexit – instead of being free to move, at least in the EU, to study and work as they were accustomed to. A group of British nationals living in the Netherlands has therefore made a legal bid in the Amsterdam court to retain their EU citizenship after Brexit, arguing that their rights cannot be removed under European law.