A Year of Immersion Before Going Dutch 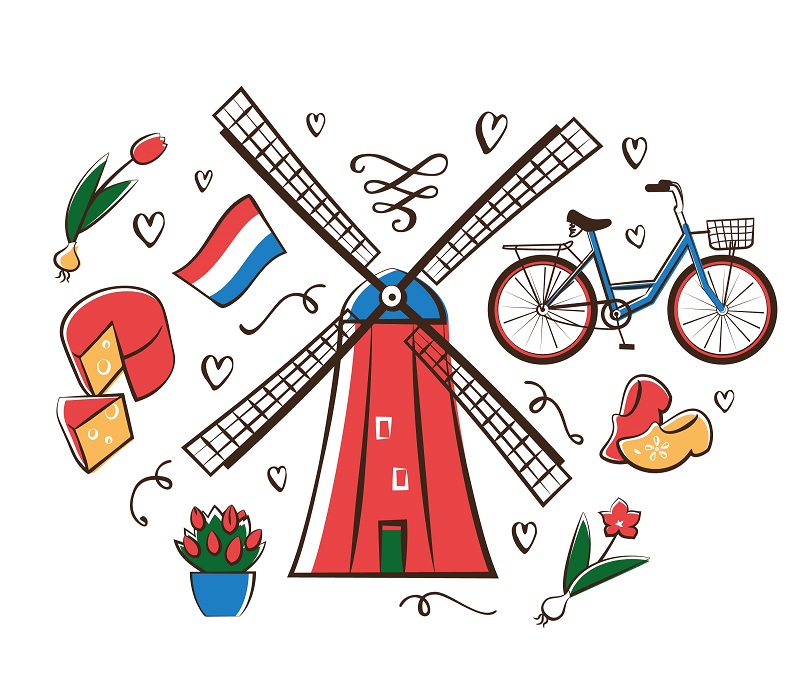 More and more international families relocating to the Netherlands. While previously most expats received an extensive relocation package from their employers, these additional benefits are no longer standard. As you can imagine, not everyone is able to pay for an international school themselves. Research shows that many internationals plan to stay longer in the Netherlands. They want to integrate, become part of the community, (attempt to) learn Dutch, and send their children to a Dutch school. Does this sound familiar to you?

This shift in perspective has some major implications for parents and schools alike.

Children who are 6 or older and don’t speak Dutch are usually sent to a Dutch immersion (newcomer) class first. Maybe contrary to your expectations, this applies to the bilingual schools as well. At the newcomer class, all children follow their personal program, which usually takes around one year, depending on their progress. Most schools don’t have their own immersion class, which means that your child will have to start their education in the Netherlands at a separate school.

The first reaction of many parents when they hear this is disbelief. They often expect them to lose at least a year of their educational career. In practice, things work a bit differently, and the newcomer class can genuinely be a good option for your child. In this article the author explains what to expect.

Would you like to discuss which type of school would be most suitable to your family? Contact Annebet van Mameren from New2nl at annebet@new2nl.com. 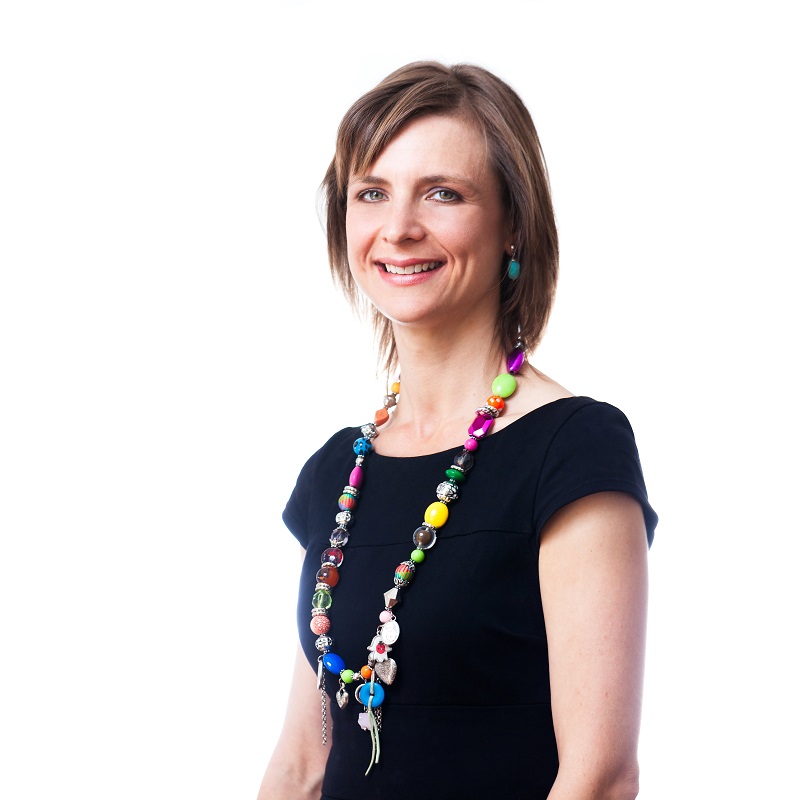