A Pocket of Dutch History Among the Dunes 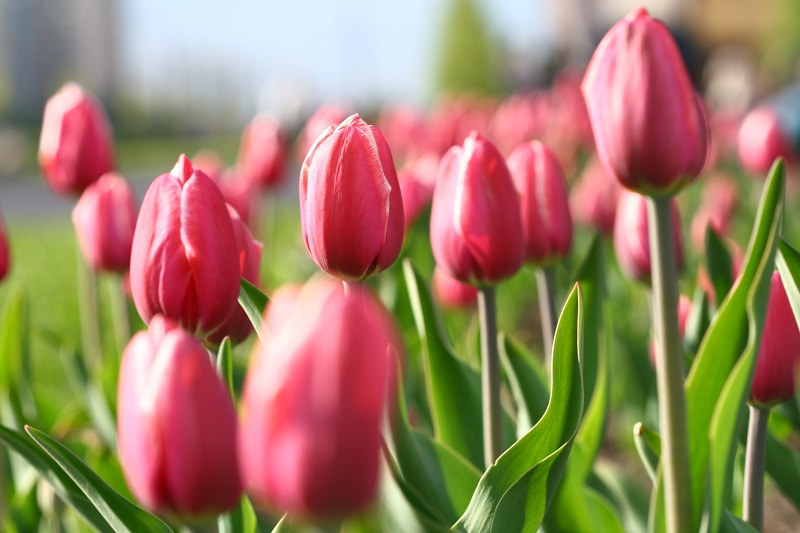 Ask the question, What is the national flower of the Netherlands? and people will answer: the tulip. However, as many of you might already know, the tulip did not originate here.

It arrived here in a rather roundabout way. Popular in the courts of the Ottoman sultans, several tulip bulbs were given as a gift to an Austrian ambassador in the 16th century. This Austrian ambassador loved gardening and had the bulbs sent to the imperial medical garden of Emperor Maximilian II, of which a Carolus Clusius was the prefect. Upon the death of the emperor, Clusius was dismissed and traveled on to eventually become prefect of Leiden University’s botanical garden – which exists to this day and is the oldest in Europe. Here, he started to cultivate tulips, for the purpose of getting to know them better. And that became the start of the Dutch bulb industry, which is still flourishing today.

Over time, the bulbs went from being the exclusive ornament of the rich (in the 17th century one bulb was worth as much as an Amsterdam canal house) to something the less well-to-do could afford as well. When exports to other countries started to increase, the grounds around Haarlem became too small to accommodate the increasing production, so that the growers started looking for more land further south. This led them to among others Lisse (where you will find the Keukenhof gardens, which got their name from Keukenhof manor, which still exists), Bennebroek, Heemstede, and Noordwijkerhout. The growing of bulbs became an explosive industry in the 1880s, run by its own ‘royalty’ of local families, who managed their empires – how else? – through inter-marriage, mergers and acquisitions.

A great place to start your visit of the Bollenstreek is the village of Bergen.