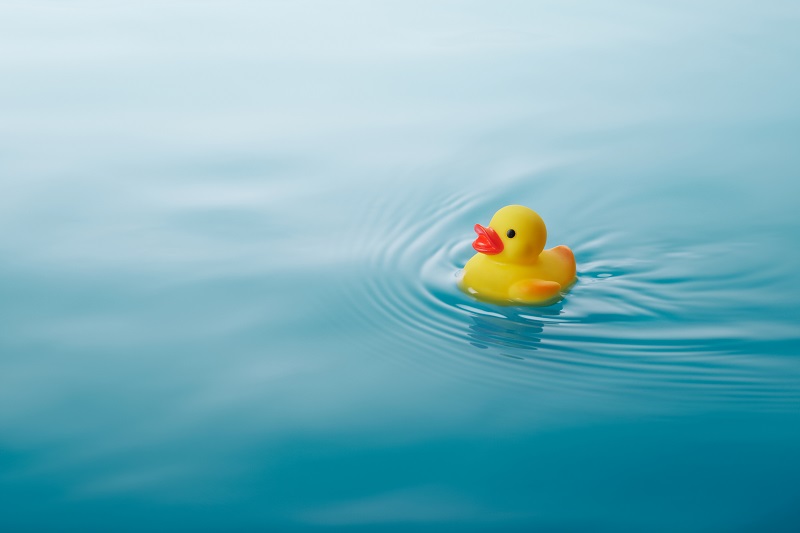 How many people in uniform does it take to kill a duckling? In the case of the duckling born on top of a five-floor block in Amsterdam west, the answer is 13 – which was certainly unlucky for the bird itself.

It all began when a neighbour alerted the animal ambulance people to the presence of a female mallard and one tiny duckling, which were stuck on the parapet, 20 metres up above a street in the 19th century zone. The duck had obviously given birth to her hatchlings somewhere on the roof but had now found herself on a narrow edge with no access to food or water for her brood. 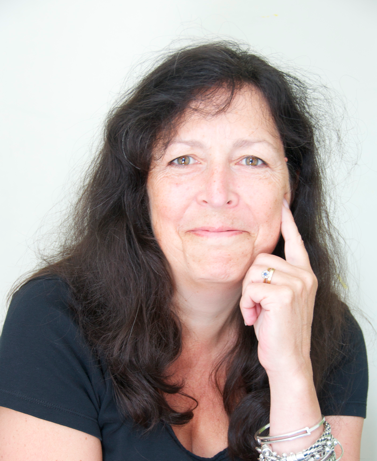