Employees who have been hired from abroad can, under certain conditions, benefit from the 30%-ruling regime, which allows 30% of their employment income to be allocated for the tax-free compensation of specific expatriate expenses (referred to as ‘extraterritorial expenses’).

In principle, the compensation of these extraterritorial expenses is based on your actual costs. However, if you meet certain requirements you can qualify for the 30%-regulation.

To qualify for the application of the 30%-ruling, you should meet the following criteria:

If you change jobs and already have the 30%-ruling, you can continue it, provided the period between jobs does not exceed three months. A new request should be submitted for its application within four months of starting in the new employment position.

Transitional rules include that the current terms and conditions of the 30%-ruling will continue to apply to those situations in which the 30%-ruling was granted more than five years ago on January 1, 2012. For rulings that were granted five years ago or less on that date, the salary threshold must be met as of the 61st month of application. Moreover, you must also have met the 150-kilometre rule the moment your employment in the Netherlands started.

The 30%-ruling is, with retroactive effect until January 1, 2012, only applicable until the last day of the month after the last month of employment. For instance, if your employment contract ended July 8, 2013 and you receive an additional payment in September 2013, the 30%-ruling will not apply to this payment.

–          Box 1 includes income from employment (including pension payments and life annuities) and the own house (principal place of residence). Box 1 income is taxed against a progressive tax rate up to 52%.

–          Box 2 includes income from a substantial interest in a company (5% or more together with close relatives). Box 2 income is taxed against a flat rate of 25%.

–          Box 3 includes income from savings and investments. According to Dutch income tax law, of the value at the beginning of the year (January 1), 4% is considered deemed income. The deemed income is taxed against a flat rate of 30%. Therefore, the average net wealth is actually taxed against a flat rate of 1.2%. Actual interest, dividends or rental income are not subject to tax.

Under the 30%-ruling you can choose to be treated as a partial non-resident taxpayer, even though you actually live in the Netherlands. As a partial non-resident, you will be considered a resident taxpayer for Box 1 (income from employment and own house). However, for income from Box 2 (income from a substantial interest in a company) and Box 3 (income from savings and investments) you will be considered a non-resident taxpayer. As a result, the income that should be reported in Box 2 and Box 3 will be very limited. For instance, in Box 3, in practice, only real estate in the Netherlands that is not used as the principal place of residence should be reported. All other passive income remains tax-free.

Expats to whom the 30%-ruling applies and who are living in the Netherlands are entitled to the same personal allowances and tax credits as residents of the Netherlands. A request to the tax authorities to be treated as a partial non-resident taxpayer can be filed with the tax return for the year concerned. The choice can be revised every calendar year.

[1]Please note that for this condition various cases have been brought before the Dutch courts, and depending on the outcome, this could change in future 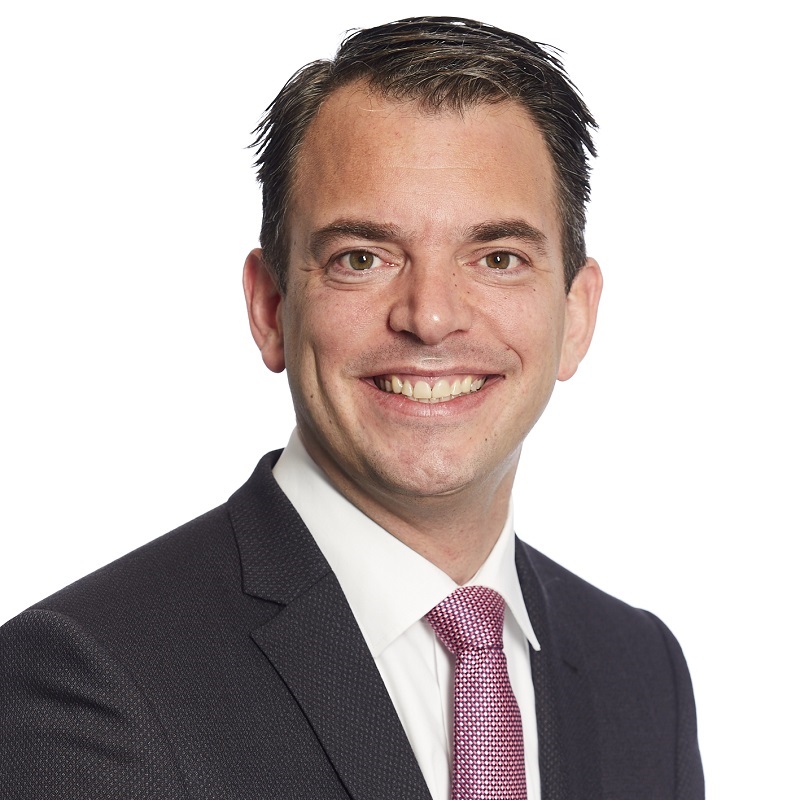